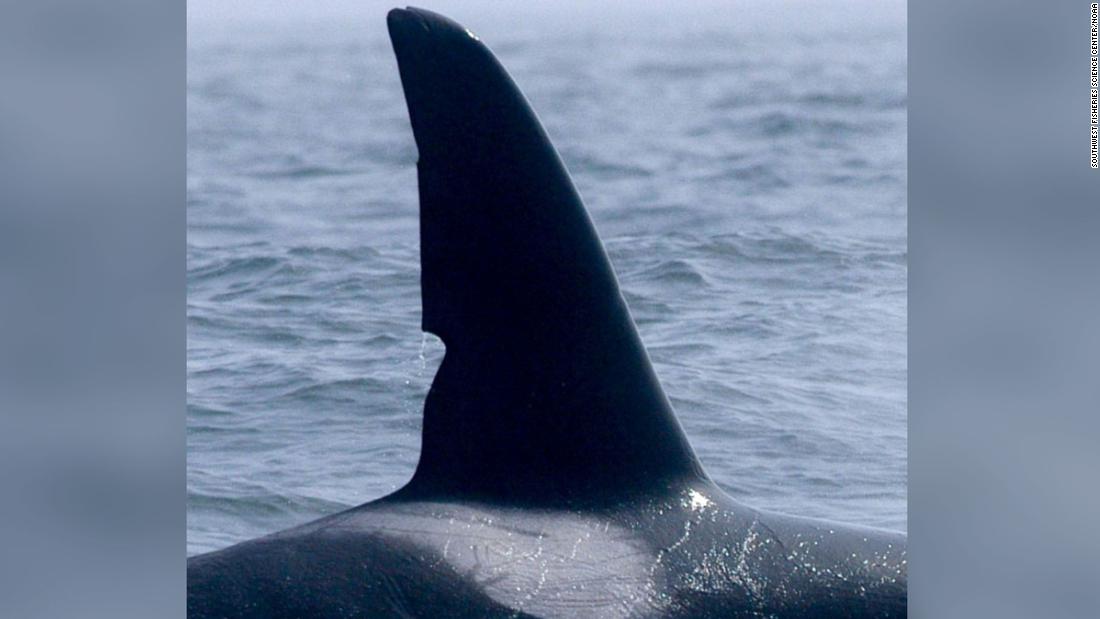 In a recently-published catalog, researchers from the University of British Columbia examined 13 years of photo-identification data and more than 100,000 photographs taken off North America's west coasts. What they encountered was a group of what they referred to as "outer coast" transient whales, which rarely traveled to California's coast and hunt massive elephant seals or sea lions.

"What we did with this catalog is report 150 killer whales that seem to be different from other groups of killer whales," said Andrew Trites, director of the Marine Mammal Research Unit at the University of British Columbia, who co-authored the study.

According to Trites, there are different types of killer whales in the Pacific: residents, which eat fish; offshores, which consume sharks; and transients, which specialize in eating marine mammals. Trites noted how it has been known there are two populations of resident killer whales, northern and southern, which have been extensively studied since they live very close to shore.

"We've got some evidence suggesting that the transient population should be considered as two distinct populations, and the one that we're seeing most frequently in California, we suspect they may specialize in eating small whales and elephant seals," said Trites.

Trites told CNN around Monterey Bay, the continental shelf -- the edge of a continent which lies under the ocean -- comes in very close to land, which is where the population of "coastal" whales has been primarily seen. Yet the researchers encountered a group of mammal-eating "outer coast" whales that rarely travel to the coast, preferring deeper water and living offshore near canyon systems.

Of the 155 encounters from 2006 to 2019, most of the whales were found in offshore waters between Oregon and central California, though 26 were spotted near Vancouver Island. Outer coast whales also exhibit a way of communicating with each other outside of California waters, distinct from other transient whales in coastal waters of the Pacific Northwest.

"In the same way that when the distinction [was] made between Northern and Southern Resident killer whales, that shaped the understanding of their needs in terms of conservation or threats they faced," Trites said. "If indeed there are two distinct related populations of transient killer whales, they presently have different needs as well."

Brad Hanson, a wildlife biologist with NOAA's Northwest Fisheries Science Center who has researched Southern Resident killer whales, commented many of the whales had not previously been matched to existing photo ID catalogs until the new findings. Now, with many more individual whales cataloged, researchers can start to understand more about their ecology.

"[This research] is a significant contribution in my mind because these photo ID catalogs are essentially the foundation of virtually all the work that we do on killer whales," Hanson told CNN.