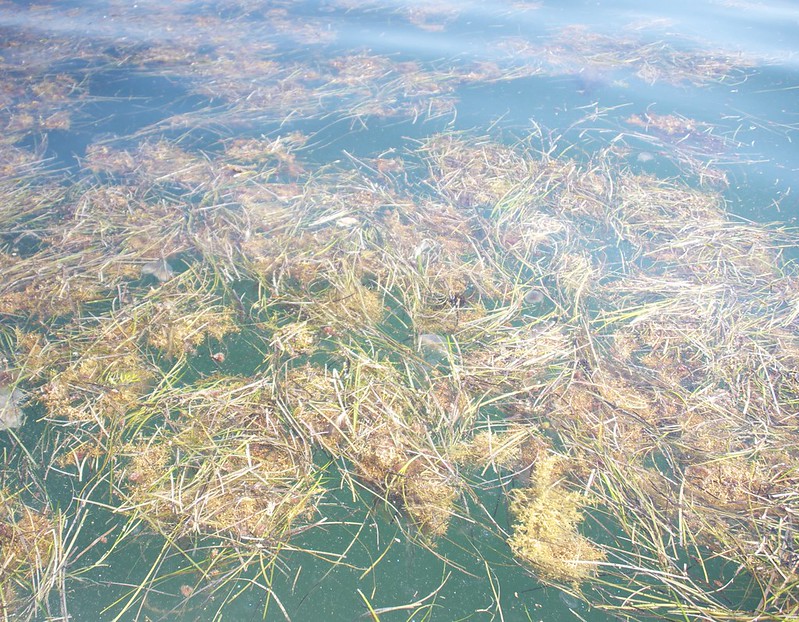 From the Gulf of Guinea to the mouth of the Senegal River, a sprawling shroud of seaweed is choking coastal ecosystems and the fishing communities that depend on them.

Offshore, it snags lines, breaks nets and clogs up outboard motors. On shore, it accumulates in vast brown heaps, tide after tide, obstructing both boatmen and nesting sea turtles. As the seaweed rots, it releases foul-smelling hydrogen sulfide gas, causing respiratory illness in local populations. And in nearshore habitats, the same processes of decay depletes the oxygen in the water, killing marine animals in gruesome mass die-offs.

“It came as a shock to people,” said Paul Lamin of Sierra Leone’s Environment Protection Agency, describing the first inundation of June 2011. “We had never experienced such a large quantity of seaweed washing on our beaches.”

Scientists at the University of Sierra Leone subsequently analysed the seaweed, identifying two species of non-native brown macroalga of the genus Sargassum: S. fluitans and S. natans. Both are abundant in the Sargasso Sea, a vast, shoreless, gyre-bound body of water encompassing nearly two-thirds of the North Atlantic Ocean.

Pelagic Sargassum is bushy, rootless and buoyant. It reproduces asexually by propagating from detached fragments. Kept afloat by gas-filled vesicles that resemble berries, Sargassum aggregates into floating mats that provide nourishment and shelter to a host of rare fauna. At least 10 endemic species inhabit the Sargasso Sea, including the Sargassum anglerfish (Histrio histrio), a cannibal frogfish with flawless camouflage and grasping, prehensile fins that enable it to clamber around the tangle of seaweed.