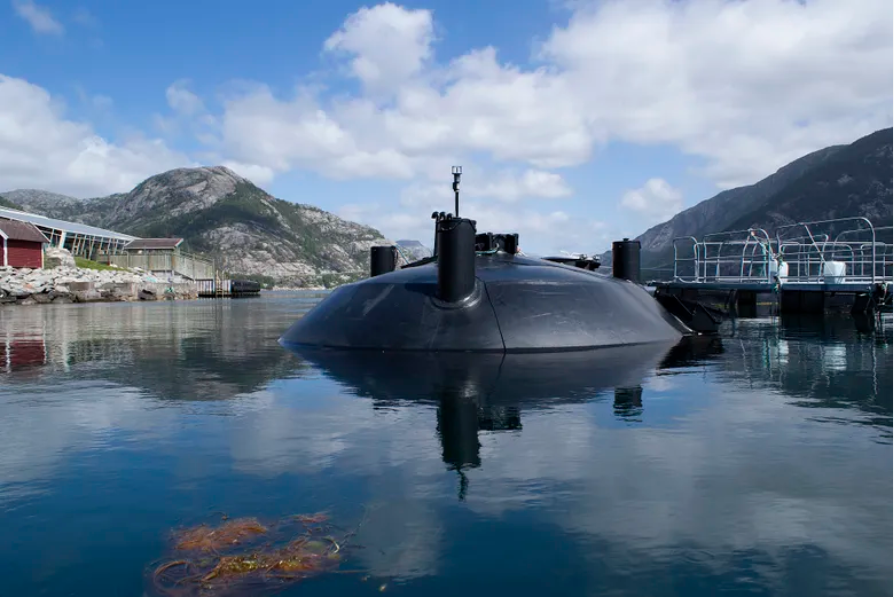 FishGlobe, a novel fish farm design that is also “the largest construction ever made in polyethylene”, is showing early signs of promise.

FishGlobe’s Tor Magne Madsen presenting data on the performance of the first generation of this semi-closed containment system at this week's Smolt production in the future conference.

He explainned that the current model has a 3,500 m3 capacity, with a built-in feeding system, and the sphere draws in water from a depth of 15-16m – in theory deep enough to avoid parasites such as sea lice.

The data Madsen presented at the were based on the performance of the first two generations of post-smolt in the system.

The first cohort consisted of around 200,000 post-smolts and, according to Madsen, the fish in the sphere outperformed the reference fish that were retained in a land-based system before being transferred to sea at the same time as the post-smolts from the FishGlobe.