International
A shipwreck fully covered by fouling algae and other organisms. via NOAA 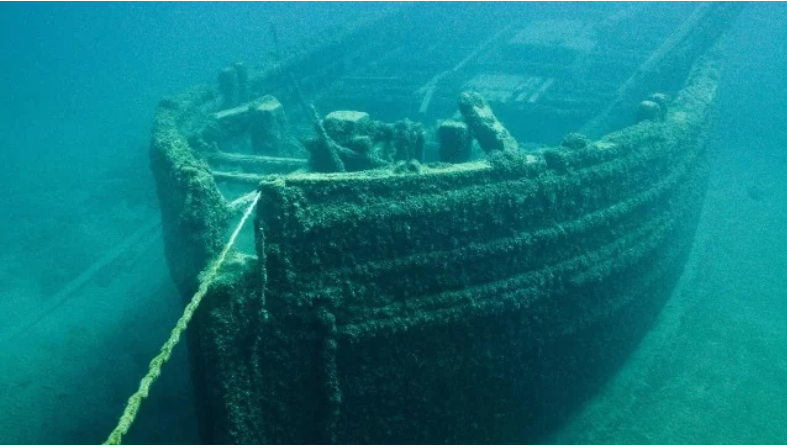 A group of synthetic biologists at NYU Abu Dhabi (NYUAD) have identified new genetic targets that could lead to safe, biologically-based approaches to combat marine biofouling – the process of sea-based microorganisms, plants, or algae binding to underwater surfaces.

Biofouling continues to present significant challenges for aquaculture and sea-based commercial activities, with one of the most common examples being found on the bottom of cargo ships, where the presence of attached marine organisms can change the hydrodynamics of ships, causing damage, and increasing fuel consumption.

In addition to its financial and operational impacts, biofouling has ecological consequences as it can introduce invasive species to new environments when the ships change locations. The current method for preventing biofouling is a chemical-based substance that is toxic to marine ecosystems.

A new study, led by NYUAD Research Scientist Weiqi Fu and Associate Professor of Biology Kourosh Salehi-Ashtiani, has identified 61 key signaling genes, some encoding protein receptors, that are turned on during surface colonization of a dominant group of phytoplankton (microscopic marine algae). The NYUAD researchers show that by increasing the level of the discovered genes and protein receptors, the biofouling activities of these marine-based planktonic cells can be manipulated. This study paves the way for the creation of new environmentally-friendly antifouling methods.

In the paper, titled GPCR Genes as Activators of Surface Colonization Pathways in a Model Marine Diatom, published in the interdisciplinary journal iScience, Salehi-Ashtiani and his team studied the process of morphology shifts of Phaeodactylum tricornutum, a model species of Diatoms. Diatoms are one of the most diverse and ecologically important groups of phytoplankton and are also recognized to be a leading contributor to biofouling globally. During the process of biofouling, the phytoplankton changes into an oval or round shape to aggregate as a biofilm on an underwater surface. This study presents the underlying molecular wiring that allows the cells of P. tricornutum to morph and induce biofouling.

“The receptors and signaling pathways described in this study pave the way for the targeted development of new antifouling techniques that are less harmful to global marine ecosystems,” adds Fu, the lead author of the paper.

Brad Rich / Carolina Coast Online
West Coast
Marbled murrelets are seabirds that nest in mature conifer forests along the Pacific Coast. They are in trouble in Oregon, Washington and California. via Oregon State University