International
via Los Cabos Tourism Board 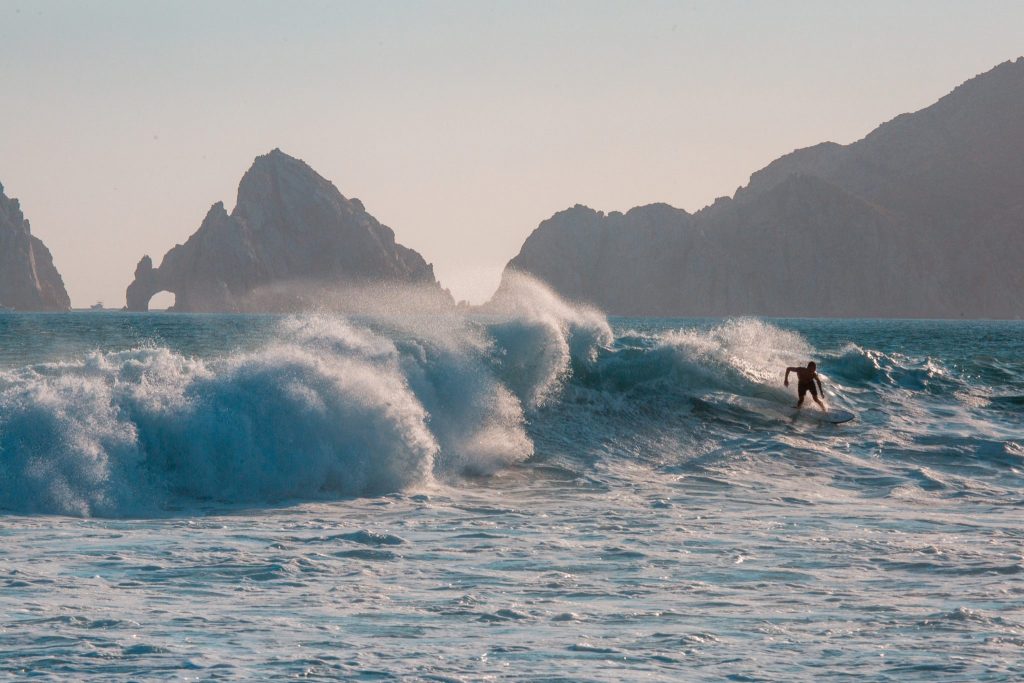 Seven months since discussions began on how tourism would fund itself going forward after the damage from the pandemic, most organizations have seen their budgets shrink by as much as 60 percent while having to do more with less. And although some so-called DMOs have received emergency government assistance, the continued global health emergency’s strain on U.S. state budgets in particular, means that getting funding for tourism isn’t likely to take priority going into 2021.

That is forcing DMOs to do some hard thinking about changing up models from the past, according to interviews conducted by Skift over the past several weeks as new surges in coronavirus cases raise new uncertainties for travel.

The priorities range from securing emergency funding to reviewing the DMOs’ structure, finding alternative revenue streams, taking on an advocacy role to push for change, and building up future reserves.