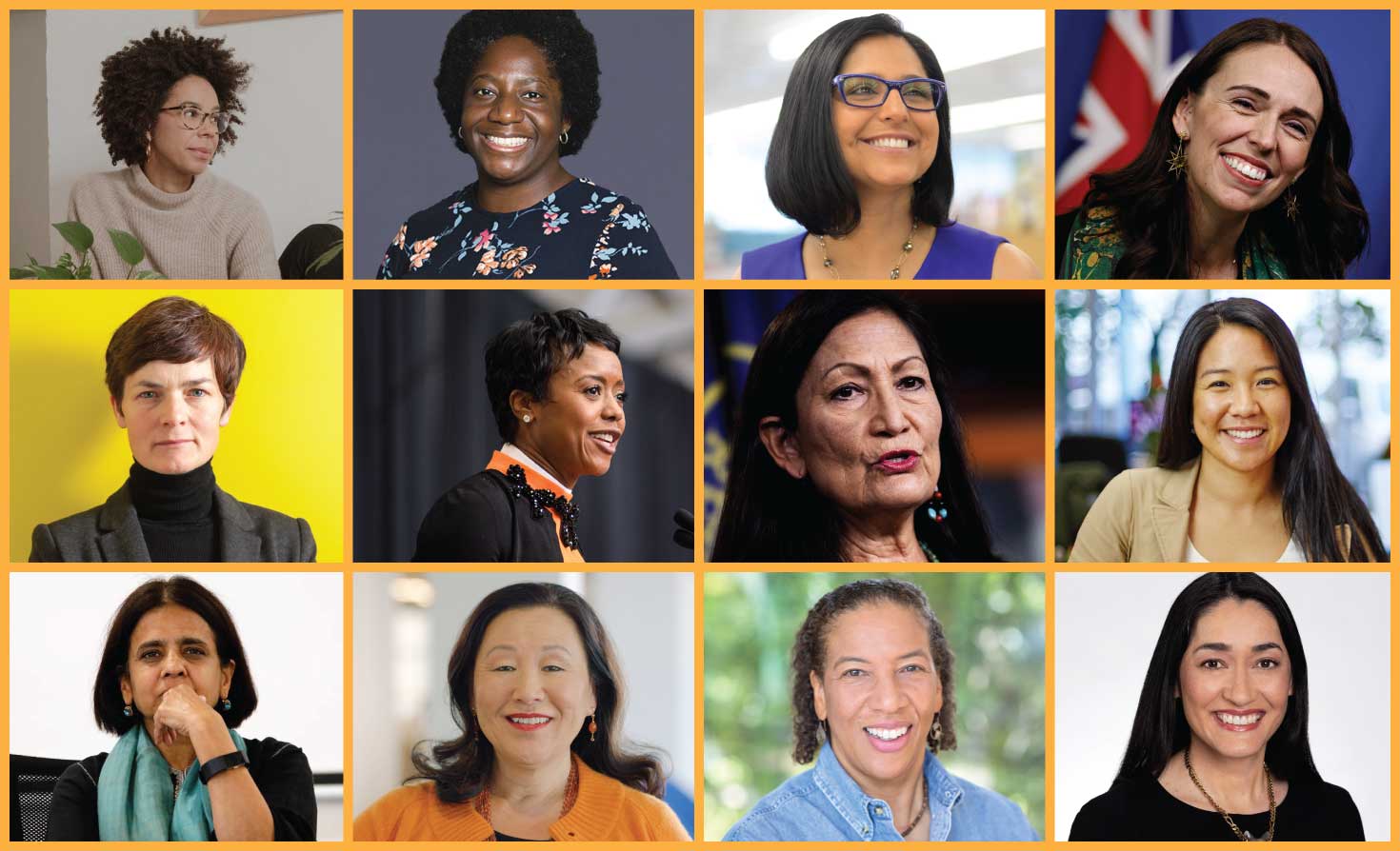 Given the devastating economic toll the COVID-19 pandemic has had on women and girls, the imperative to mark International Women’s Day carries more weight than usual this year.

The idea of a day celebrating the accomplishments of the female gender in the U.S. reaches back to 1909. Throughout the subsequent decade, the concept was embraced by countries including Austria, Denmark, Germany, Russia and Switzerland, but it wasn’t until 1975 that the first International Women’s Day was celebrated and adopted by the United Nations.

As I began identifying leaders to include on this third annual list, I was inspired by the introduction to "All We Can Save," an essay and poem collection co-edited by marine biologist Ayana Elizabeth Johnson (who you can find on this year’s list) and Katharine Wilkinson (who we recognized on the first Badass Women list in 2019).

They celebrate a rise in climate leadership distinguished by four important characteristics: it is focused on "making change rather than being in charge"; it is committed to responding in ways "that heal systemic injustices rather than deepening them"; there is "an appreciation for heart-centered, not just head-centered, leadership"; and there is "a recognition that building community is a requisite foundation for building a better world."

By not including women at equal levels — in companies, in government, in NGOs and elsewhere — the climate movement is itself experiencing a crisis, they argue. "As the saying goes, to change everything, we need everyone … We need feminine and feminist climate leadership, which is wide open to people of any gender."