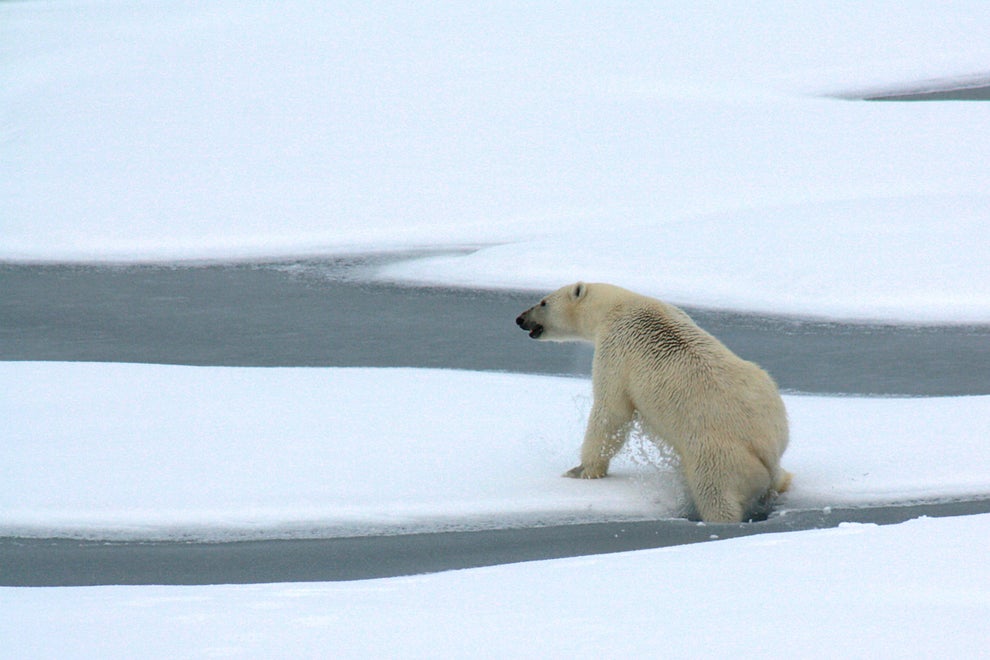 World - 2020 Has Been a Bleak Year in the Climate Crisis. So Here's the Good News

Senior climate correspondent Louise Boyle asked scientists, activists and environmental lawyers to shine a light on some good news in 2020

2020 was supposed to be the year of climate action with grassroots momentum and ambitious domestic commitments revving up to bold emission-cutting targets at the UN climate talks, COP26, in November.

The Covid pandemic put paid to that, and the year has closed out with a piling up of dire climate news.

2020 is on track to be the hottest year on record; an unprecedented fire season in the western US led to the country’s first ever “gigafire”, and Amazon fires were the worst in a decade. The Atlantic hurricane season was the most active on record. Devastating typhoons swamped the Indian subcontinent and south-east Asia while the Sahel and Greater Horn regions of Africa experienced severe droughts.

But there were flickers of optimism. The European Green Deal, now central to the EU’s Covid recovery strategy, has tackling climate at its core. Large economies, in particular the world’s largest emitter China, along with the UK, France and Japan have made net-zero carbon pledges.

Wind power supplier, NextEra, overtook oil giant ExxonMobil as the largest US energy company. CO2 emissions fell 7 per cent worldwide (although are likely to rebound in 2021). And president-elect Joe Biden was voted into the White House on a platform of climate promises including carbon-free electricity across the US by 2035 and rejoining the Paris Climate Agreement.