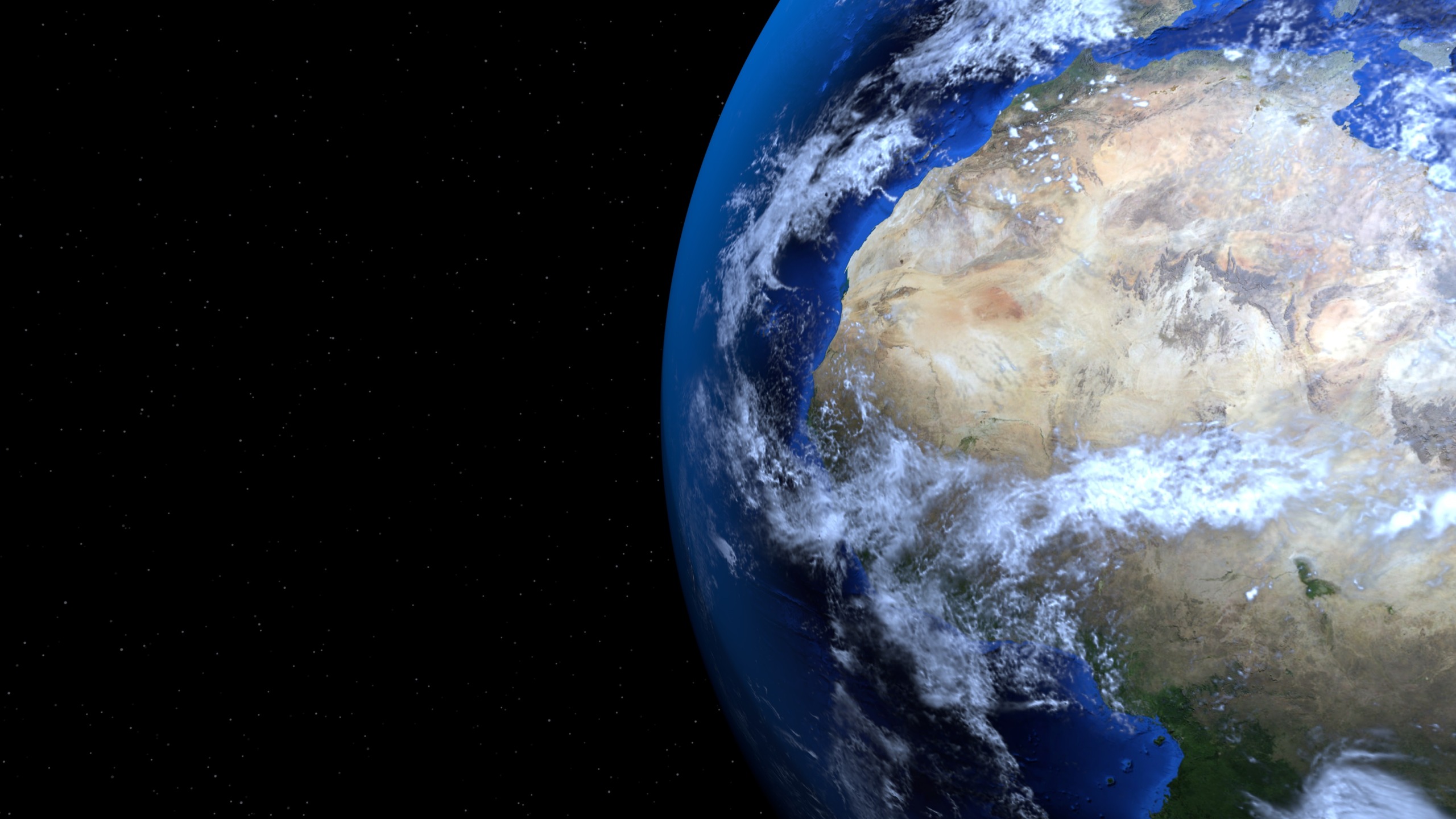 This story on science insights for COP27 originally appeared in EOS and is part of Covering Climate Now, a global journalism collaboration strengthening coverage of the climate story.

A new report aims to add further scientific backing to the vast academic literature supporting policy discussion at this year’s Conference of the Parties of the United Nations Framework Convention on Climate Change (COP27).

The report, “10 New Insights in Climate Science,” was released by Future Earth, The Earth League, and the World Climate Research Programme. It complements the scientific reports issued by the Intergovernmental Panel on Climate Change (IPCC), according to Mercedes Bustamante, an editorial board member of the report.

“Unlike the IPCC reports, which are not policy prescriptive, the Insights report is openly aimed at policymakers — not just in national governments but also in the local and regional spheres, as well as to those in the private and financial sectors,” said Bustamante, an IPCC coauthor and systems ecology researcher at the University of Brasília in Brazil.

“The report is based on new knowledge that emerged in the past 12 months … We start after the COP each year, and the process goes up to the following COP,” explained Wendy Broadgate, a global hub director at Future Earth and editorial board member of the report.

This year’s report includes the expertise of more than 60 researchers from across the globe, as well as of another 15 on the editorial board.

“And we pay very close attention to the balances of expertise, gender, and geography among authors,” added Broadgate.

From adaptation to finance, here are this year’s takeaways:

1. The idea of “endless adaptation” is a myth. In many parts of the world, societies and ecosystems are already facing limits to climate change adaptation.

“As global temperatures rise, adaptive responses become less effective,” the authors write, and even effective adaptation measures will not be able to stave off all loss and damage. Mitigation efforts, the authors say, are “critical to avoid widespread breaching of adaptation limits,” and ambitious adaptation plans are urgent.

2. Vulnerability hot spots abound in regions at risk. Countries most vulnerable to the impacts of climate change have a climate-driven hazard mortality rate 15 times higher than the least vulnerable countries, the authors note. Today about 1.6 billion people live in highly vulnerable areas across Africa, Asia, Central America, and the Middle East—and the number is expected to double by 2050.