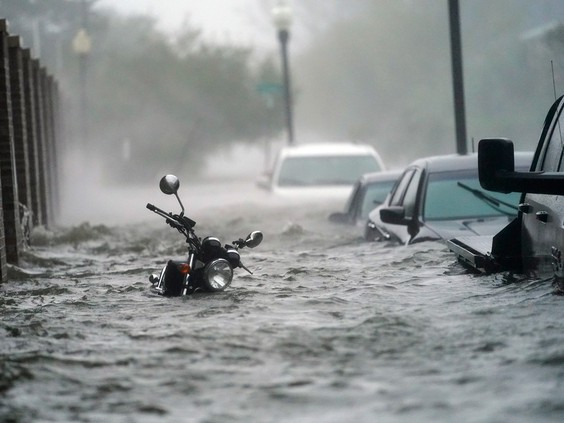 World - Rising threat of the world's oceans puts 20% of global GDP at risk by 2100, Deutsche warns

The world’s oceans are rising and have been for years.

Since the start of the 20th Century average sea levels have increased more than 21 centimetres, about a third of that in the past 25 years, says a new report by Deutsche Bank.

“The economic risks are substantial. It is estimated that 20% of global GDP could be threatened by coastal flooding by 2100 if no action is taken,” said the authors.

“Substantial population displacement is not an unlikely scenario.”

Over two-thirds of world’s major cities, containing more than a quarter billion people, are on the coast, most of them in Asia. Deutsche said it is estimated that up to 187 million people will be forced to relocate if global mean sea levels rise by two metres by 2100.

Rising sea levels and floods are forecast to cost the world economy US$14.2 trillion in lost or stranded assets by the end of the century, with the most vulnerable areas on the coasts of northeastern U.S., northwestern Europe, northern Australia and and big sections of Asia.