Coastwide
The maritime sector has seen a surge of interest in LNG as a shipping fuel as climate concerns and tougher regulations push the industry to tackle its giant carbon footprint. Image: Martin Damboldt via Pexels 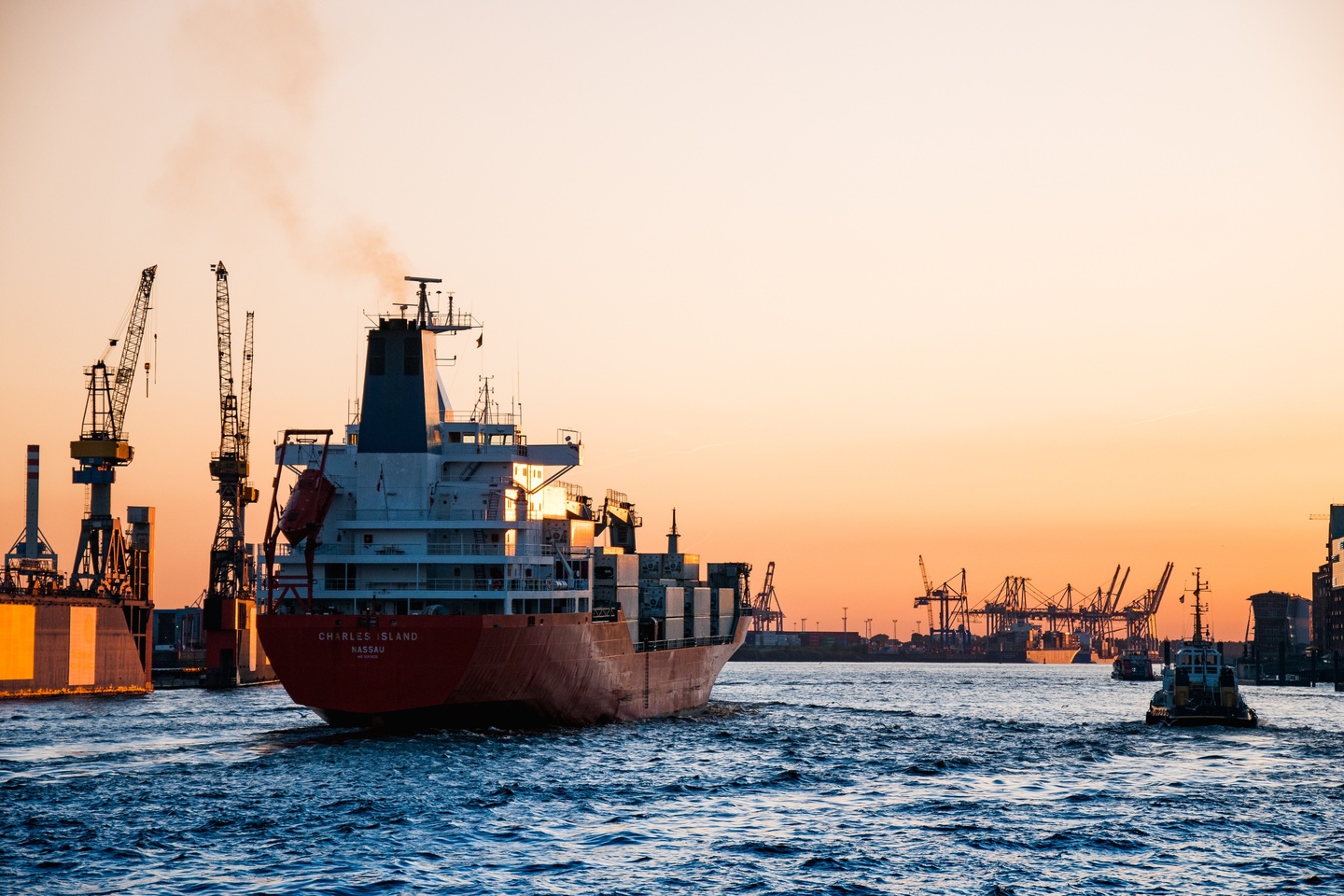 With LNG, the shipping industry could reach its decarbonisation target—but wreck the climate, study finds

Switching shipping to natural gas would mean more climate-disrupting methane leaks into the atmosphere. But due to a serious flaw in the industry’s decarbonisation efforts, it would still tackle climate change—on paper.

Hopes have been pinned on liquefied natural gas (LNG) as a climate solution for the maritime industry, but switching vessels to the fuel would only serve to worsen shipping’s climate impact due to previously underestimated leakage of the climate super-pollutant methane, new research released this week has revealed.

The study, by the International Council on Clean Transportation (ICCT), shows that much more methane, which is the major constituent of natural gas, than formerly thought escapes along the process of extracting the gas from the earth and burning it in an engine, bringing up total climate emissions from LNG to an amount 70-82 per cent greater than that from other marine fuels.

Further exacerbating LNG’s climate effects is the fact that methane is a highly potent greenhouse gas. Over a 20-year period, it is capable of trapping 86 times more heat than carbon dioxide, and 36 times more over a 100-year period.