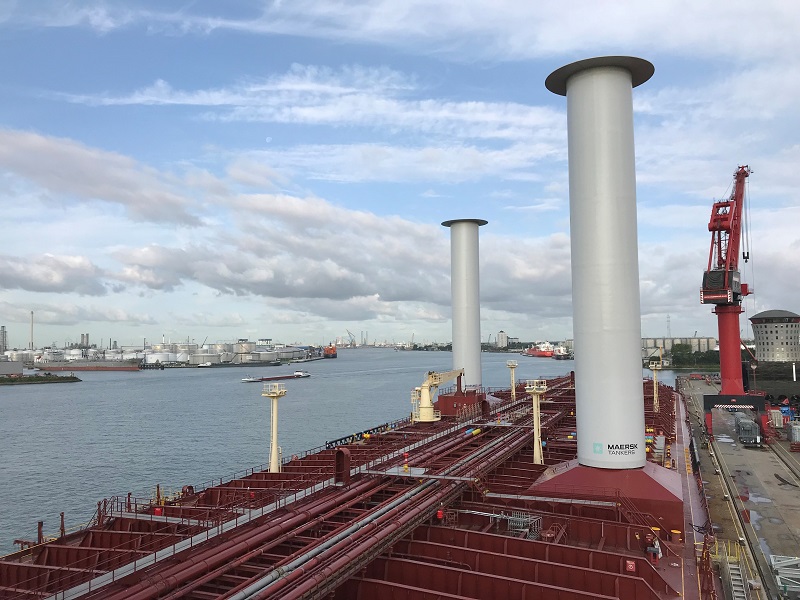 Will wind-assisted propulsion blow the maritime industry away?

A partnership between NAPA and C-Job Naval Architects is studying the applications of wind-assisted propulsion using voyage optimisation software, hoping to ultimately drive the industry away from polluting fuels and help it prepare for the IMO’s ever-stricter requirements.

Call it a sign of the industry’s nostalgic attachment to its origins, or more simply the answer that’s been under everybody’s nose for far too long, but it seems like the age of wind-powered ships is back for good, and it might well be a key element in the fight against climate change.

The only propulsion method for ships between the 19th and early 20th century, wind propulsion relies on sails or similar wind-powered devices like rotor sails, with its current, modernised version reportedly leading to substantial fuel and costs savings.

That is according to recent research by maritime software, services and data analysis provider Naval Architectural Package (NAPA) and C-Job Naval Architects, whose joint work has been focusing on optimising prevailing wind patterns and encouraging the industry to get on-board with wind-assisted propulsion.