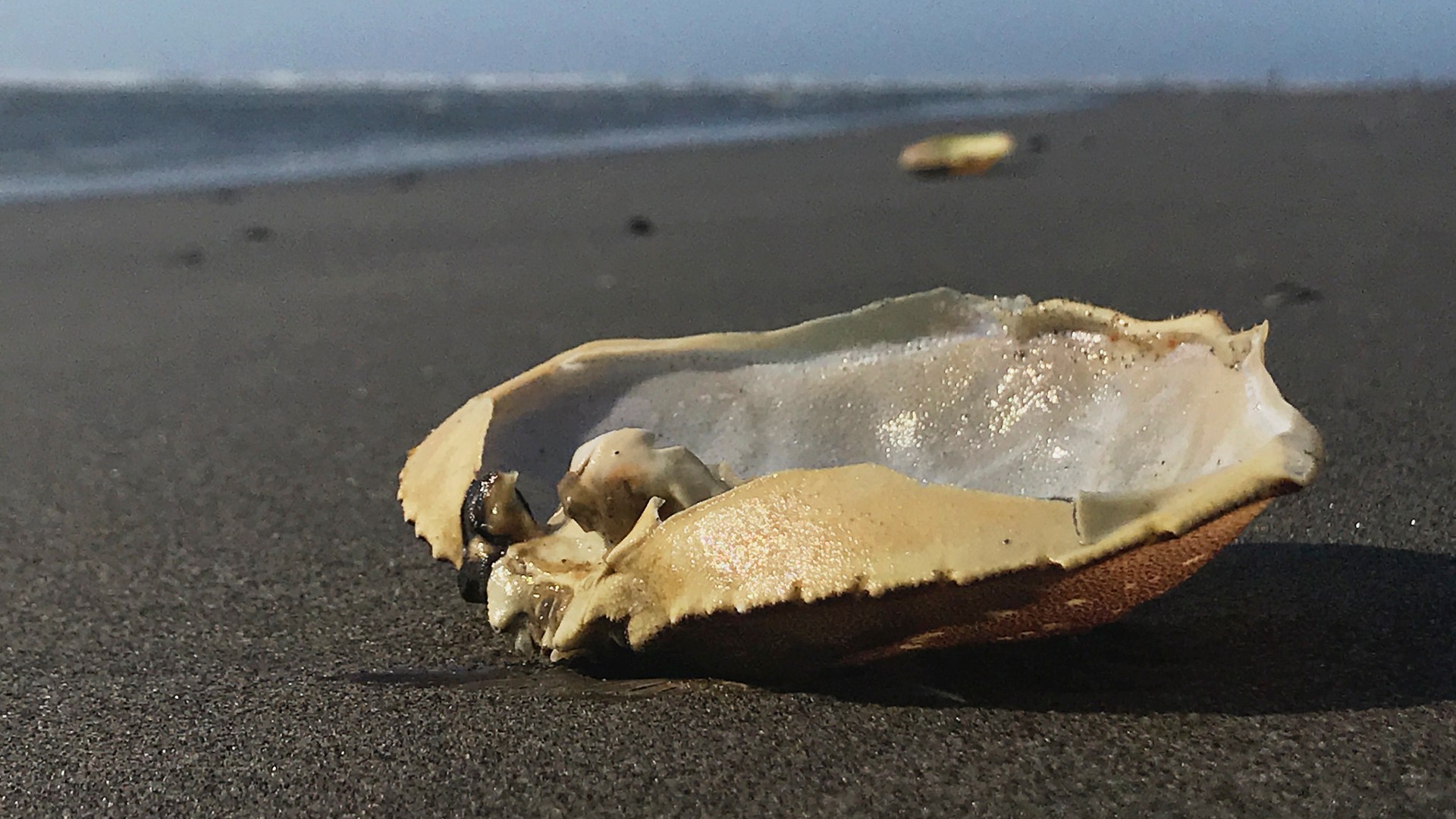 Phytoplankton produce half of the oxygen in our atmosphere, but understanding how they respond to climate change is complicated and critically important.

Ask someone on the street about the importance of the Amazon, and there’s a reasonable chance the response will include an understanding that forests play an essential role in storing and cycling global carbon. Follow that question with another on the importance of ocean phytoplankton, and there are good odds on it being met with a shrug.

Yet the significance of ocean phytoplankton is nearly impossible to overstate.

Drifting in the top layer of the world’s oceans, phytoplankton are a diverse group of microscopic, photosynthetic organisms. Most are single-celled algae, some are bacteria, and others are classified as protists – neither plant nor animal. Phytoplankton are estimated to produce nearly half the daily oxygen in our atmosphere, and as the basis of the ocean food web, sustain all major marine life forms. When they die, a percentage sink to the ocean floor, sequestering as much carbon as all terrestrial plants.