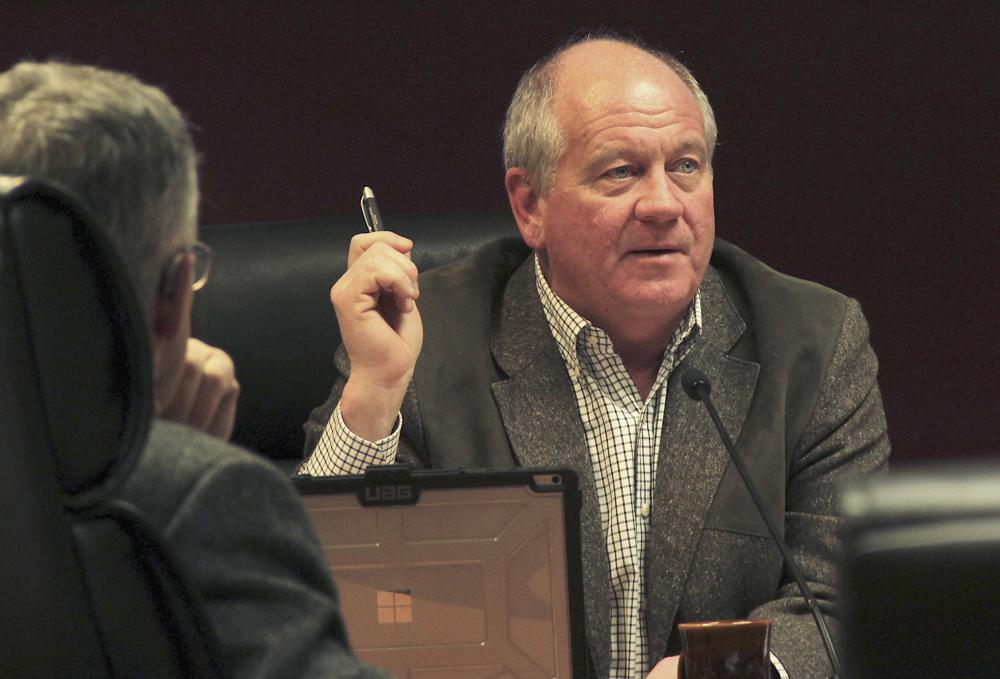 WI - Wisconsin court: Conservative holdover can stay on DNR board

MADISON, Wis. (AP) — Wisconsin’s conservative-controlled Supreme Court ruled Wednesday that a conservative member of the Department of Natural Resources policy board may remain on the panel indefinitely in a far-reaching decision that leaves Democratic Gov. Tony Evers all but powerless to seat any of his appointees who need legislative approval.

The court ruled 4-3 that Fred Prehn can stay until the state Senate confirms his successor. Prehn’s term expired more than a year ago, but the Republican-controlled Senate has declined to hold a confirmation vote on his replacement.

That has effectively blocked Evers from filling a seat and preserved a conservative majority on a board that controls environmental and hunting policy in Wisconsin. Since his term expired, Prehn has voted with that majority to scale back restrictions against PFAS — an abbreviation for perfluoroalkyl and polyfluoroalkyl substances, also known as “forever chemicals” — and increase a quota for a fall wolf season.

The majority found that the governor may appoint an officer and the Senate may confirm that person only if a vacancy in the office exists. A vacancy can occur only if the officeholder dies, resigns or is removed, the majority concluded. Therefore, the justices said, Prehn still holds the position and the governor can remove him only for misconduct or malfeasance in office.

“Prehn lawfully retains his position on the DNR board as a holdover,” Chief Justice Annette Ziegler wrote for the majority. “Therefore, the Governor cannot make a provisional appointment to replace Prehn under (state law).”

“The majority’s decision ... steers our state’s government directly into disorder and chaos, threatening the fragile separation of powers central to its functions,” Dallet wrote.

The decision means gubernatorial appointees can hold their positions indefinitely pending Senate confirmation of a successor — thus handing the Senate the power to block appointees by a governor of the opposite party.