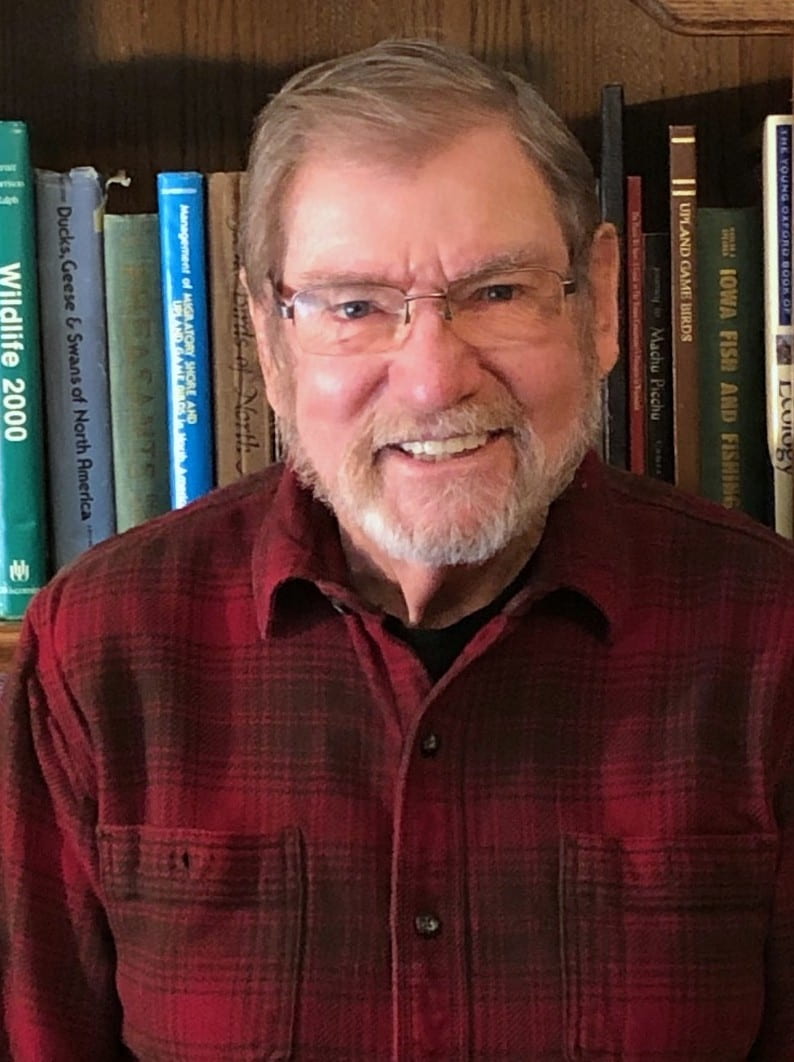 The Wisconsin Academy of Sciences, Arts & Letters announced on Jan. 14, 2020, the seven recipients of the 2020 Academy Fellows Award. Among them was UW-Green Bay Prof. Emeritus Hallet J. ‘Bud’ Harris (NAS), who has dedicated his career and life’s work to scientific solutions to Great Lakes issues.

“His research and advocacy laid the foundation for ecological restoration efforts that are among the most ambitious in the world,” according to his nominators. “His contributions to science and the people of Wisconsin hardly stopped in 1999, however. To this day, he is an effective leader in efforts to improve environmental quality and sustainable resource use in Wisconsin. His contributions range from front-line leadership in water quality issues to meaningful influence on discussions of climate change, environmental economics, and science education. His career as a scientist and leader is approaching 50 years, with no sign of retreat.”

Noteworthy is Harris’s significant publication record, but his major contributions to water science, according to colleagues, are manifest through well-documented influence on public policy. Outcomes of his work, chronicled prominently by reports, research documents, and on-the-ground actions, have led to precedent-setting investments in water quality abatements totaling more than a billion dollars and counting.

At UW-Green Bay, Harris taught undergraduate ecology and graduate courses in wetland ecology and ecosystem management. He and his students carried out research in coastal wetlands of Green Bay as part of the Wisconsin Sea Grant Green Bay Subprogram which he coordinated for eight years. Subsequently he served as “on site coordinator” of the United States Environmental Protection Agency’s (EPA) PCB Mass Balance Study. In that role, Harris laid the foundation for a PCB cleanup effort in the Fox River—said to be the largest fresh water clean-up in the world—resulting in the removal of 2.4 million tons of contaminated sediments. Harris also led consequential efforts to address nonpoint source pollution of sediments and nutrients, a second complex problem in the Fox River/Lower Green Bay ecosystem.