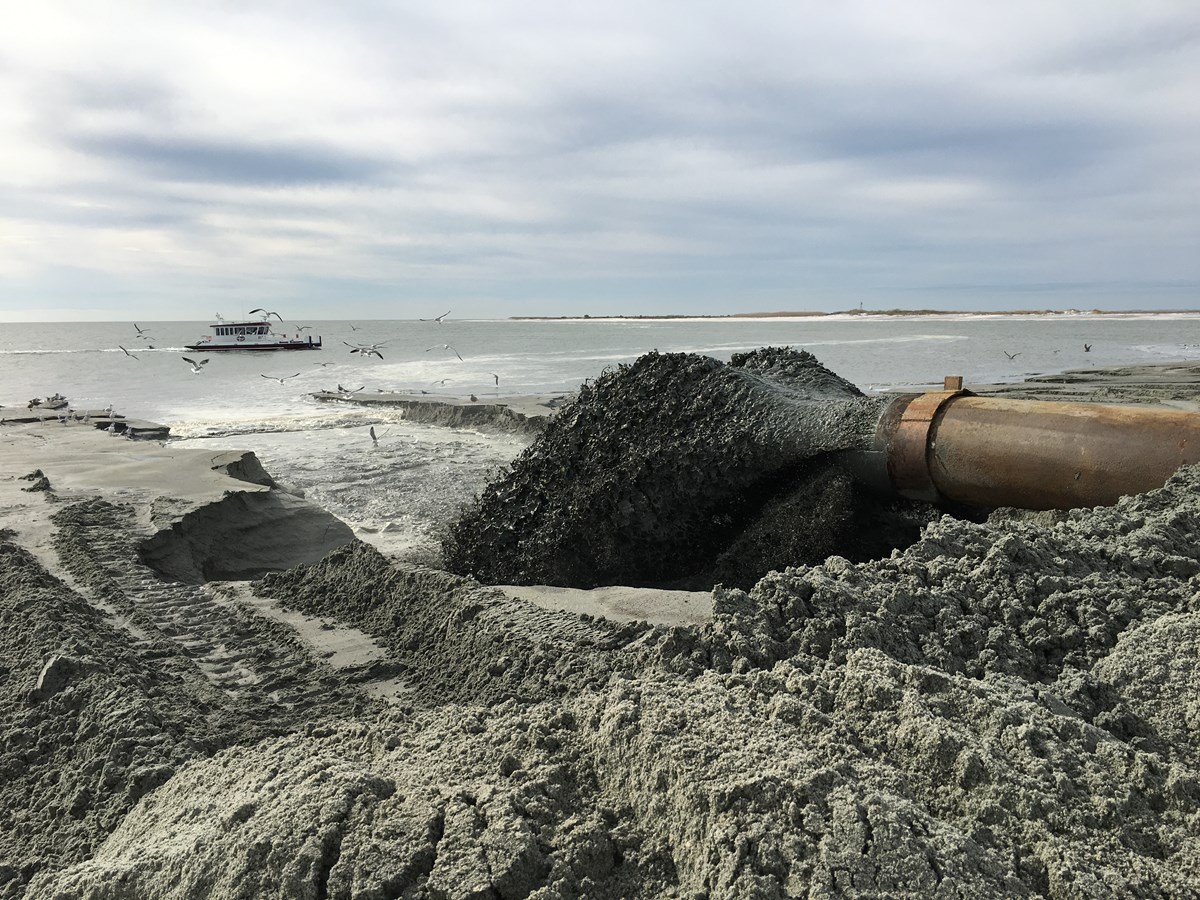 Roen Salvage Co. will clean out the harbor's bed using the method that scoops materials from the mostly sand bottom, according to a Corps press release.

Dredging also provides watercrafts a clearer path through the harbor situated in western Lake Superior, according to Project Manager Melissa Bosman. A Corps fact sheet described the Duluth-Superior Harbor as a major international port on the Great Lakes, as well as a port of call for Great Lakes cruise vessels.

Each year, about 110,000 cubic yards of material must be dredged from the Duluth-Superior Harbor. Dredged materials have been reused to aid endangered and damaged habitats since 2013, according to the fact sheet. Roen Salvage has taken on that duty since 2012.

Crews expect to begin dredging in August with an end date in mid-November.