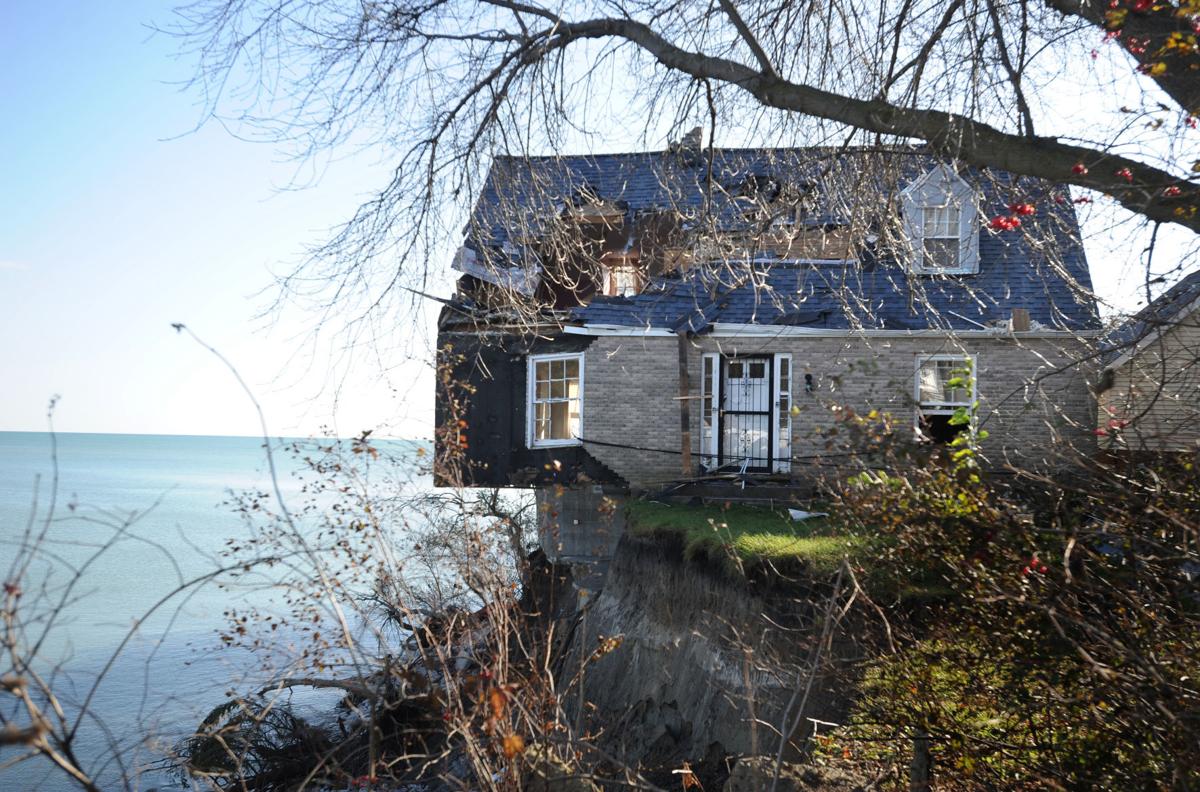 Southeastern Wisconsin isn’t the only region along the Great Lakes caught off-guard by high water levels and a shrinking shoreline.

Adam Bechle, a coastal engineer with Wisconsin Sea Grant, pointed out that, because the water has not reached this level since 1986, there are many people — officials, researchers and homeowners — who are experiencing water this high for the first time.

“A lot of people are seeing it firsthand for the first time, including myself, because I was alive but not really working on the issue in 1986,” Bechle said.