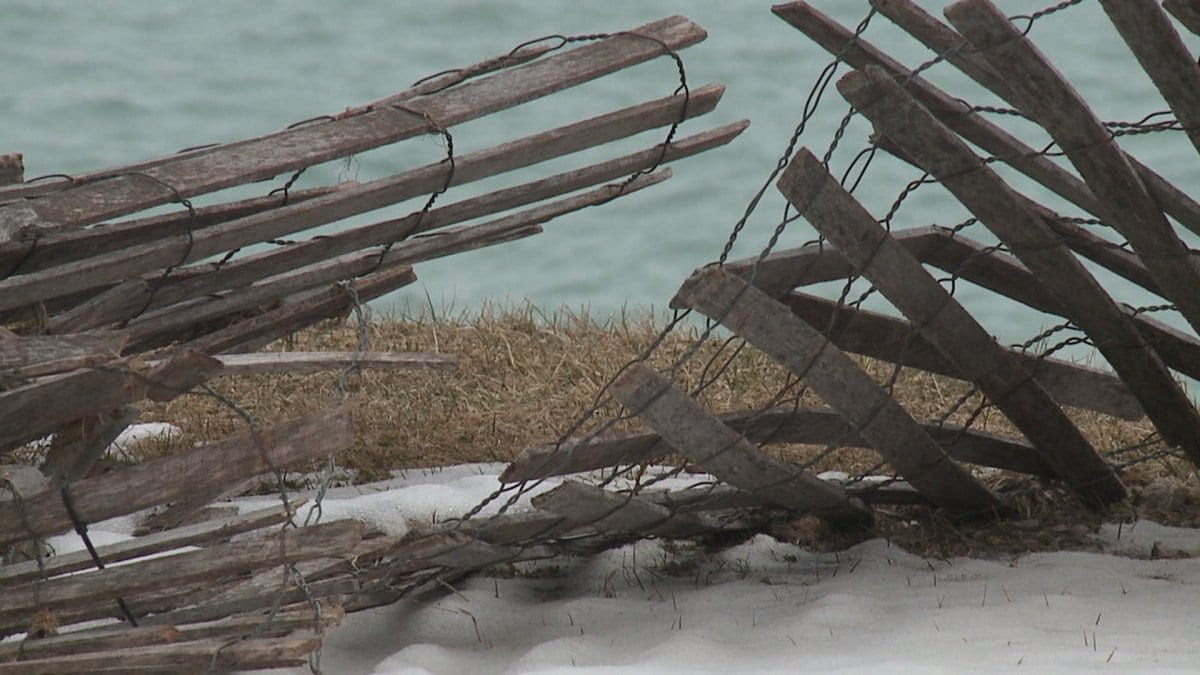 RACINE – Racine officials said the winter storm of January 10-12 caused an estimated $ 6.4 million in damage to the coastline, and FOX6 caught up with Racine Mayor and DPW Commissioner Saturday February 1 – brainstorming about possible solutions.

Those waves met with pebbles, concrete lumps and debris along the coastline.

“We had 20-foot waves coming in, and they really took a good part of the coastline that was here, at least 15 feet,” Mason said.

Mother Nature has reformed the coastline and led a normally peaceful landscape into the lake due to high water levels, gusts of wind at nearly 50 miles per hour and the absence of a natural breakwater.

“The coastline before that storm looked exactly like it was in July,” said John Rooney, Racine Public Works Commissioner. “There was no ice, so when it came in, it really did a lot of damage.”

With a pile of dirt and debris over Pershing Park, DPW employees needed a week to clear the way – with questions about the long-term work, not just to restore the coastline, but to make it strong enough to withstand these storms resist going forward.