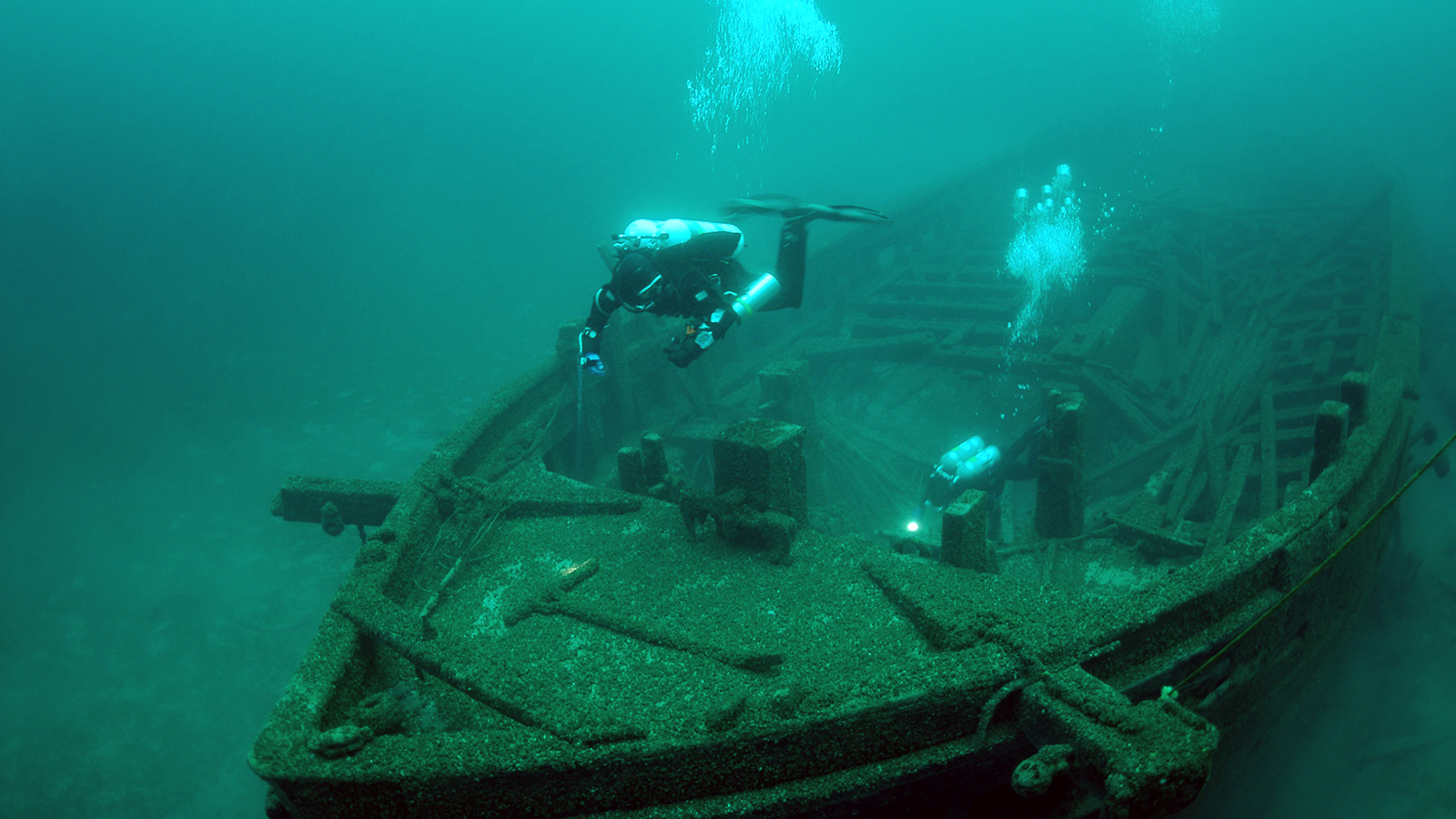 A National Marine Sanctuary established off the shores of Lake Michigan to protect and promote dozens of sites where historic sunken ships sit at the bottom followed a years-long saga of local disputes and whiplash in support at the state and federal levels.

Encompassing nearly one-thousand square miles of Lake Michigan waters — and lake bottoms — the Wisconsin Shipwreck Coast National Marine Sanctuary marks another step in a years-long effort to help preserve dozens of underwater archaeological sites. This path to official designation was not a simple matter, however, owing to its provisions and scope, particularly for lakefront landowners. Its road also reflected shifting political dynamics over the past half-decade at both state and federal levels.

The National Oceanic and Atmospheric Administration announced its designation of the shipwreck coast as a national marine sanctuary on June 22, 2021. It is the fifteenth such underwater park in the National Marine Sanctuary System administered by NOAA, with four off the Atlantic Coast, two off the Gulf Coast, five off the Pacific Coast, two in the Pacific Ocean, and only one other in the Great Lakes, off the shores of Michigan in Lake Huron.

Most sanctuaries are designated for ecological reasons to protect wildlife habitat, but they can also center on underwater archaeological preservation. The first such sanctuary, which is located off the coast of North Carolina, protects the Civil War-era wreck of the ironclad U.S.S. Monitor, while the sanctuary in Lake Huron protects historic shipwrecks involved in nearly two centuries of Great Lakes commerce.

As indicated in its name, the Wisconsin Shipwreck Coast National Marine Sanctuary has a focus on archaeological protection, with its boundaries encompassing the locations of 36 known sites of historically significant vessels that went down in the 19th and 20th centuries, while the locations of potentially dozens more within the area may still be discoverable.