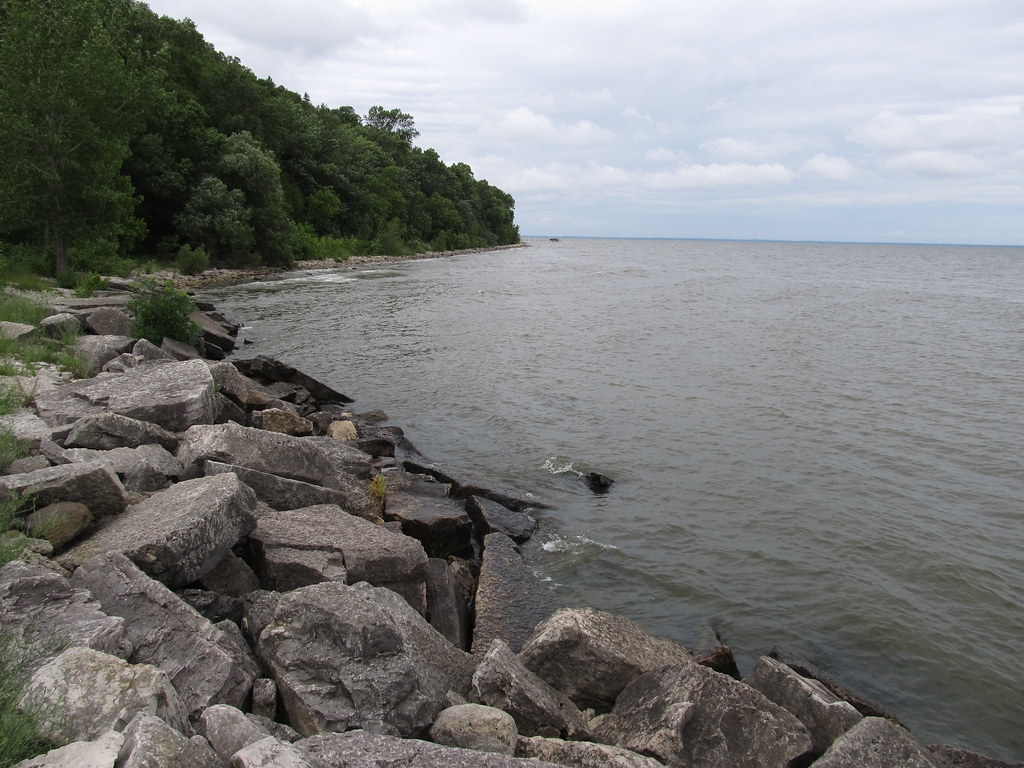 MADISON — Gov. Tony Evers today announced he will be nominating a multi-component site in the bay of Green Bay for inclusion in the National Estuarine Research Reserve (NERR) System, a national network of 30 sites across the coastal United States and the Great Lakes designed to protect and study estuaries and their coastal wetlands. The site is made up of a number of natural areas along the bay’s shoreline and surrounding region that were submitted to the governor by the University of Wisconsin (UW)-Green Bay, which has been the lead state organization behind the effort to designate a Bay of Green Bay NERR for the last several years. The governor’s letter to the National Oceanic and Atmospheric Administration (NOAA) nominating the site is available here. The full site nomination document will be submitted to NOAA in late November.

“Wisconsin is home to some of the most precious and unique freshwater lakes and waterways in the country, and Green Bay is a top example of that as the largest freshwater estuary in the world within one of the largest reservoirs of freshwater on the planet,” said Gov. Evers. “I’m proud of the investments we’ve made in protecting our waters and ensuring they remain available for folks across our state, and this federal designation will enable us to build on our work with our partners at UW-Green Bay and the federal level to bring even more resources and attention to this critically important ecosystem.”

The selection of the natural area sites for a potential Bay of Green Bay NERR is a significant milestone in the NERR designation process and a step toward bringing the water quality research, educational programming, and technical expertise that come with such a designation to Northeast Wisconsin. UW-Green Bay will continue to lead the state’s efforts through the next steps toward NERR designation, and if selected, the reserve will be a non-regulatory entity managed by UW-Green Bay with program guidance and technical assistance from NOAA.

“This is an exciting next step for our region. UW-Green Bay is committed to studying, preserving and protecting the area that includes the largest freshwater estuary in the world,” said UW-Green Bay Chancellor Michael Alexander. “The partnership that can happen by bringing in a national network of coastal research experts will provide information that is locally relevant and nationally significant and bring attention and support to the region to help solve some of the challenges facing our great waterways. This is an effort we are proud to lead.”

The designation of a Bay of Green Bay NERR presents an opportunity to protect and restore the Green Bay ecosystem, while generating economic, cultural, and recreational benefits for the entire region. The NERR designation will also bring national attention to the bay of Green Bay as an important waterway for the state and the Great Lakes region. Only publicly owned or lands open to the public are eligible to be included in the NERR, and no new land will be purchased for the designation.