Great Lakes
The Abbey Marina in Fontana, operated by a private group, includes about 400 boats slips where boat owners pay fees for the right to be part of the Fontana harbor. Connor Carynski / Lake Geneva Regional News 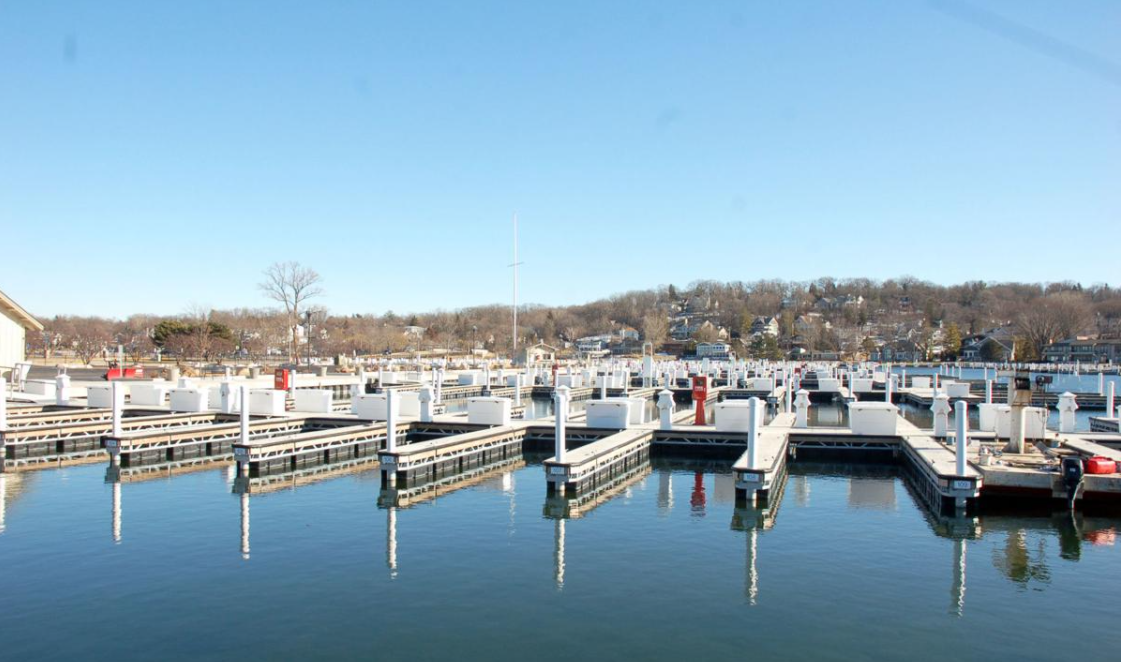 FONTANA – A study on the causes of messy sediment buildup in the Abbey Harbor will be a public-private venture.

The private operator of the marina has agreed to join the village of Fontana in a 50-50 cost-sharing agreement for the engineering study, expected to cost $19,000.

The association and village agreed during a Sept. 8 meeting to share the cost of a study in hopes of locating where sediment is coming from and what can be done to keep it from flowing into the harbor after heavy rainfall.

As part of the agreement, the two entities will sign a contract to have the study completed by Reukert and Mielke Inc. and will be billed separately for their portion of the costs.

No timetable has been announced for completing the engineering study.

The partnership will also include the two sides forming a committee to provide information jointly to Reukert and Mielke.

Village trustee Dave Prudden, who also is president of the Abbey Harbor Condominium Association, said having the committee made up of members from both the village and harbor may reduce some costs associated with the study.

Prudden said previous experience dealing with the harbor and storm-water management may allow the committee to share information with Reukert and Mielke, reducing the time that engineers will need to spend on the study.