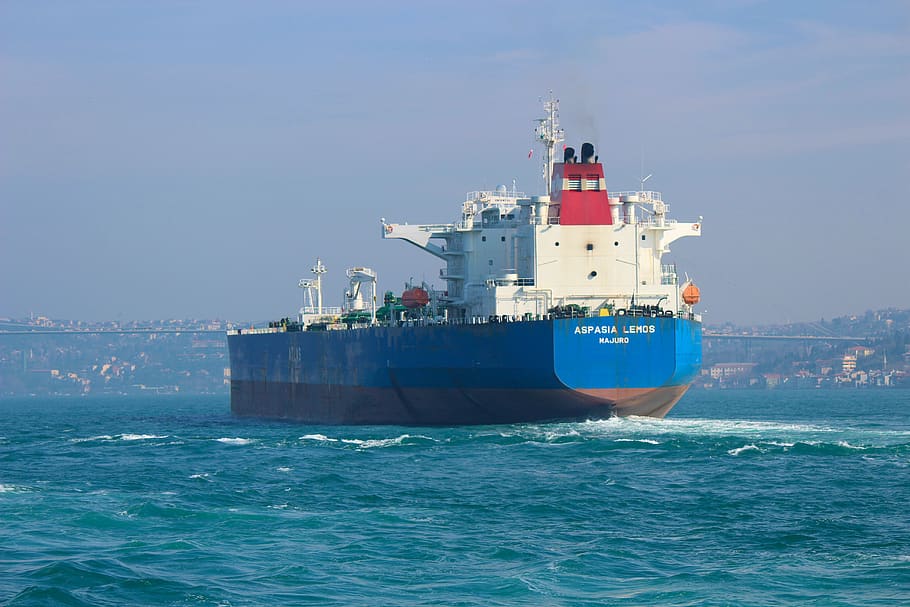 WI - Amid the Pandemic, Wisconsin Ports Adapted as Tonnage Dropped in Some Places, Others Saw Positives

It has been an unprecedented year for Wisconsin’s commercial freight ports, which faced challenges due to the coronavirus pandemic, but there were also bright spots.

At the end of October, total tonnage at the Port of Duluth-Superior — the largest on the Great Lakes — was down nearly 29 percent compared to 2019, said Deb DeLuca, executive director of the Duluth Seaway Port Authority. Iron ore cargo declined 27 percent compared to last year while coal cargo was down 45 percent, she said. The drop can be directly linked to the pandemic.

"It's been a challenging year for everyone with the pandemic, of course, and shipping really was no exception," she said.

Early in the pandemic, a number of Minnesota's iron ore mines closed after demand for steel dropped when auto and appliance manufacturers shut down, she said. With factories closed, demand for coal, which is used for energy, dropped, too.

"We have a big coal terminal on the Wisconsin side of the harbor. It's the largest coal terminal in the Great Lakes and that was actually shut down for about six weeks," DeLuca said.