International
Despite the flooding in November, Venice has introduced a number of measures – though not all are complete – making it something of a textbook case for how to tackle coastal erosion. Credit: Antonio Careses, licensed under CC3 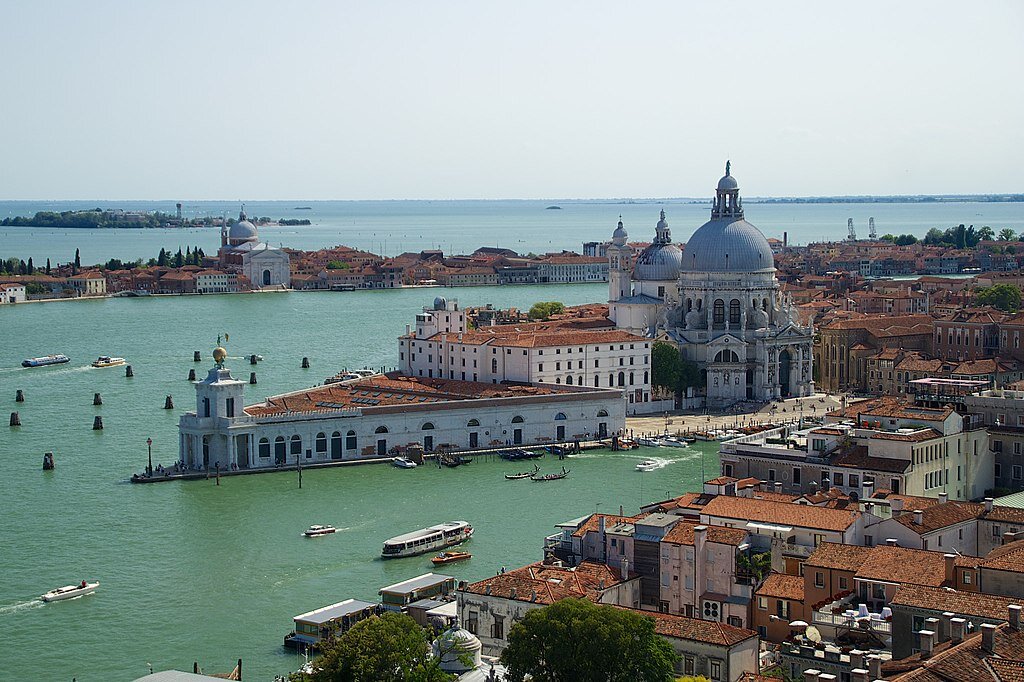 IT - Why Venice is actually a textbook case for flood prevention

When the worst floods since 1966 submerged the city of Venice in November 2019, the blame was laid on its incomplete mobile flood gates. They have been under construction since 2003 but were not ready in time to save the Italian city. But elsewhere in the Venetian lagoon, there was a different story to tell.

In 1966, the coastal sides of Lido and Pellestrina islands also flooded, but this time they didn't.

Lido and Pellestrina are long, thin islands that separate the Venetian lagoon from the Adriatic Sea. They survived this time thanks in part to a submerged breakwater—a kind of underwater giant wall that breaks the force of the sea and reduces erosion.

The breakwater is just one element in a combination of many different interventions that paradoxically make Venice a textbook case of how to tackle coastal erosion and flooding, according to Professor Barbara Zanuttigh, an expert in coastal engineering at Bologna University in Italy and a 2019 recipientof the EU's Horizon Impact Award.

Prof. Zanuttigh studied eight European coastal sites to find best practices in coastal management as part of a project called THESEUS, from which she produced guidelines for policymakers.

Because coasts are at risk from multiple hazards, such as erosion, floods and habitat deterioration, Prof. Zanuttigh says that a joined-up approach in which everyone has a stake and which harnesses engineering, ecological and social responses is vital. Taking such a holistic approach is critical to adapt to climate change, she says.