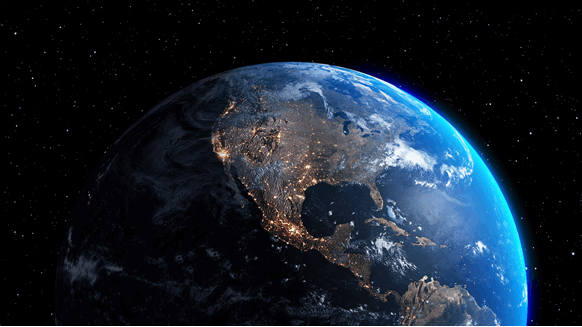 Who Were the Biggest Oil and Gas Consumers in 2021?

According to BP’s latest annual statistical review of world energy, the top oil consumer in the world in 2021 was the United States with a consumption rate of 18.68 million barrels per day.

To see who produced the most oil and gas in 2021, click here. To contact the author, email andreas.exarheas@rigzone.com