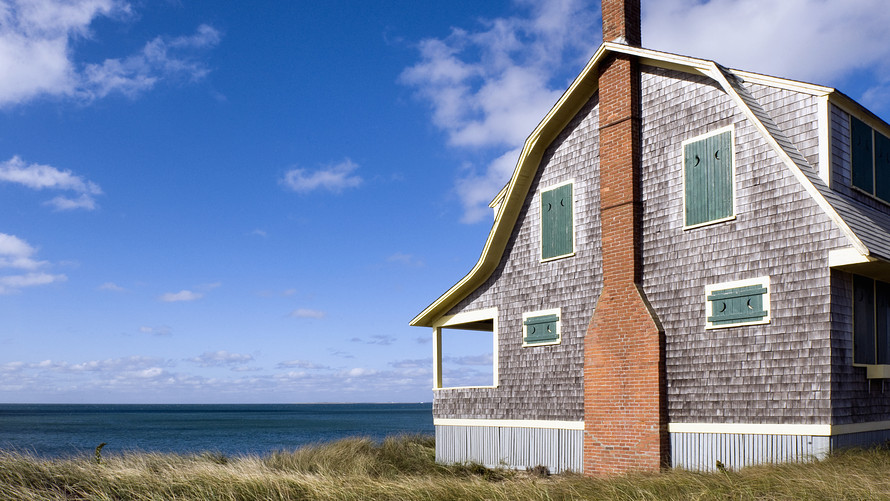 When I was young, my parents bought an old two-story beach house one block from the Atlantic Ocean. The first floor consisted of nothing more than a large, empty garage with a concrete floor that made a great place for us kids to skate and play on rainy days.

We lived there for three years when they decided to sell it and move back into town.  It was as easy to sell as it was to buy.

Zoom forward into a world of rising seas and stronger hurricanes, and buying a home in a coastal town or near a river is anything but simple. While there’s a lot to know to avoid making a regrettable mistake, these 5 things are the most important:

1. A home’s flood zone may not include the most recent major flooding events: Many people are under the false assumption that flood maps are updated each time there’s a major storm or flooding event.  But due to a lack of proper staffing and funding, FEMA (Federal Emergency Management Agency) flood maps are often woefully outdated or in some parts of the country, nonexistent.