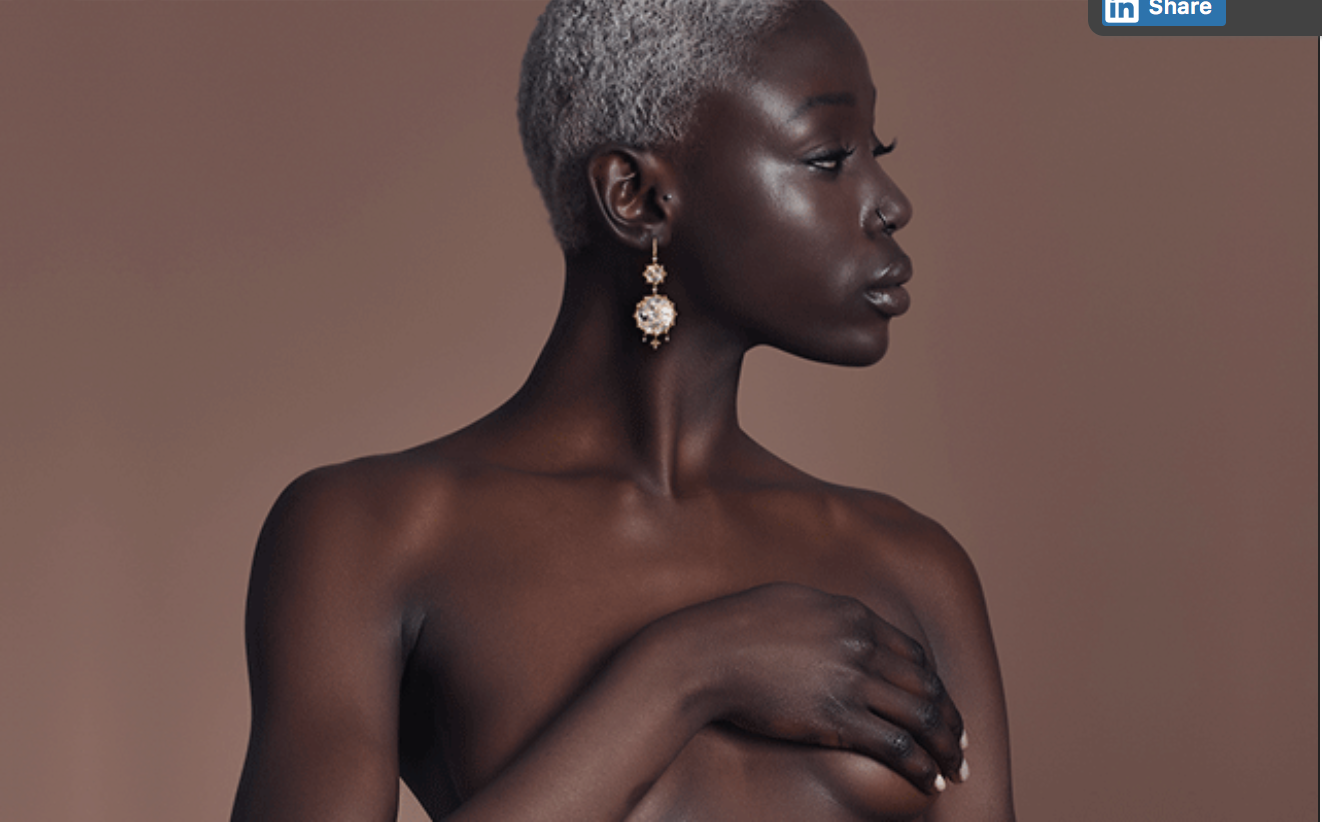 Waves of change: diving into the pearl sector

After a long-dormant period in the jewellery market, pearls enjoyed something of a renaissance in the 2010s, returning to fashion catwalks and jewellery houses in new and exciting designs.

With a wide variety of cultured pearls on the market – and their comparatively affordable price point – consumers responded with enthusiasm.

The renewed passion for pearls was reflected in record-breaking auction prices. A large natural pearl pendant once belonging to French queen Marie Antoinette sold for $US36.1 million ($AU53.8 milion) in 2018, more than ten times its estimate; the La Peregrina pearl necklace, previously owned by actress Elizabeth Taylor, was auctioned for $US11 million ($AU16.4 million) in 2011.

Since then, the sector has continued to evolve, with ever more creative settings and combinations of pearls with other gemstones and metals.

To cope with the increased demand, pearling operations have expanded to more than 30 countries.

More than 98 per cent of the pearls produced worldwide are freshwater cultured pearls grown in China. Meanwhile, Japan, French Polynesia, Indonesia, and Australia are leading producers of saltwater pearls, including Akoya, Tahitian, and South Sea pearls.

In its December report, US research firm Arizton Advisory & Intelligence projected that the global pearl jewellery market would expand by 13 per cent between 2019 and 2025.

However, the pearl sector is also facing serious challenges, including declining output and quality. According to research from the South China Sea Fisheries Research Institute