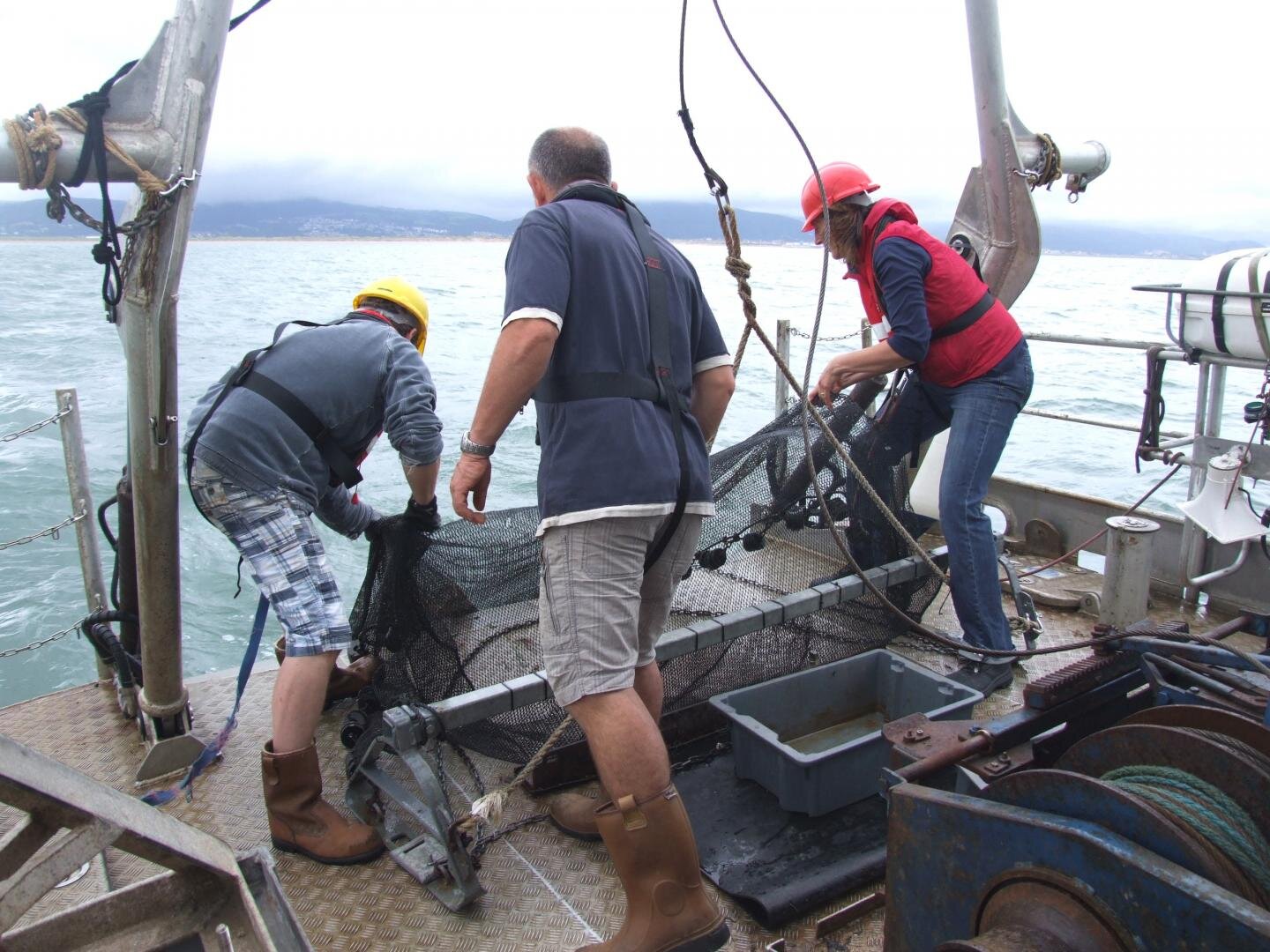 The biggest impacts on the sea life in Swansea Bay, Wales, come from waves and tides rather than human activity, a wide-ranging new study—encompassing over 170 species of fish and other sea life such as crabs, squid and starfish—has revealed.

Combining data on species, human impacts, and wave and tide patterns, the study, by a Swansea University team, provides the most comprehensive picture to date of the factors that drive change in Swansea Bay. It will give planners a better understanding of the Bay and of the potential impacts of new developments on its ecosystem.

With its two urban centres in Swansea and Port Talbot, Swansea Bay is home to around 290,000 people and is a centre for industry, including a large steelworks and two ports. It has the second highest tidal range in the world, as Atlantic tides are funnelled into the narrowing Bristol Channel and then spread across the shallow bay.

For scientists studying what's happening to the environment, highly-urbanised coastal areas like Swansea Bay present a problem. There are so many different natural and human influences on the environment that it can be difficult to disentangle them, or to work out which are the most significant.