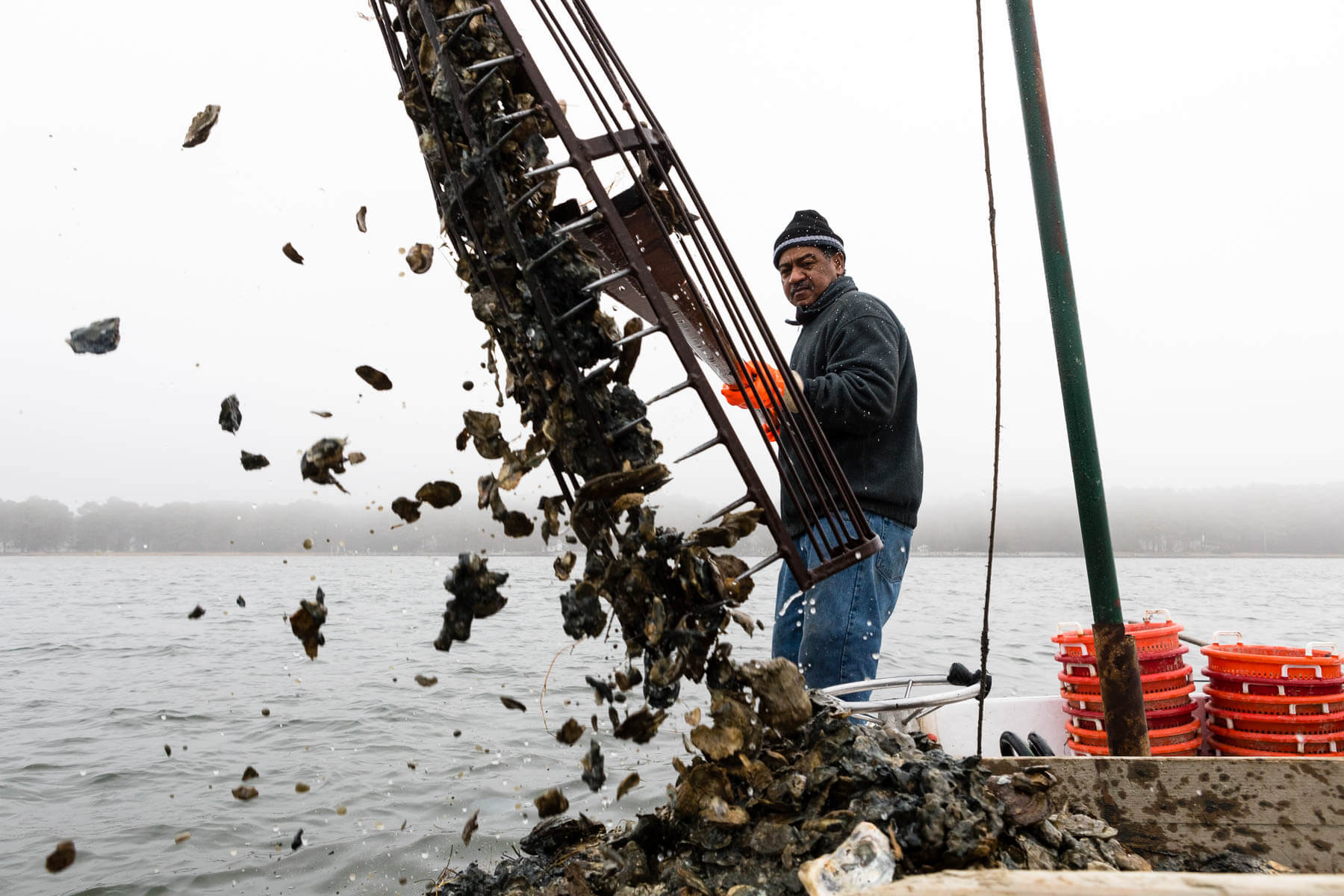 Earlier this month, the Maryland Watermen’s Association signed onto a notice of intent with Chesapeake Bay Foundation to potentially file a lawsuit against the Environmental Protection Agency for failing to do what is required under the Clean Water Act and Chesapeake Bay Agreement.

Some might be surprised to see us joining forces.One of us is president of the Maryland Watermen’s Association and the other is the Maryland executive director for the Chesapeake Bay Foundation. In recent years we’ve had differences on fisheries policies that have seen us on opposite sides of controversial debates. But we’ve always been on the same side in the fight for clean water.

The decision to partner on this endeavor was not an easy one, but it was made deliberatively. This effort focuses on improving the health of the Bay and its famed fisheries.

Maryland watermen along with the Chesapeake Bay and its tributaries have suffered for many years. Pollution, waste, and debris flowing from upstream states come down the Susquehanna River to the Chesapeake Bay. This creates red tides, low oxygen levels, and dead zones, threatening the survival of oyster larvae, crabs, clams, and fish. EPA is not holding Pennsylvania and New York accountable for putting forth deficient plans that will fail to reach the pollution reduction goals outlined in the Chesapeake Clean Water Blueprint. The two states’ inadequate plans are putting the entire cleanup at risk of failing before the 2025 deadline.

We’ve been down this road before. Previous clean-up agreements failed because no overseeing entity promised to use its enforcement powers. That was supposed to change with the new Blueprint, which took effect in 2011, because EPA committed to use its authorities under the Clean Water Act to hold jurisdictions accountable. The agency has the power to withhold grants or force the states to upgrade wastewater treatment plants to meet the goals, among other options.