International
Warnings have been issued 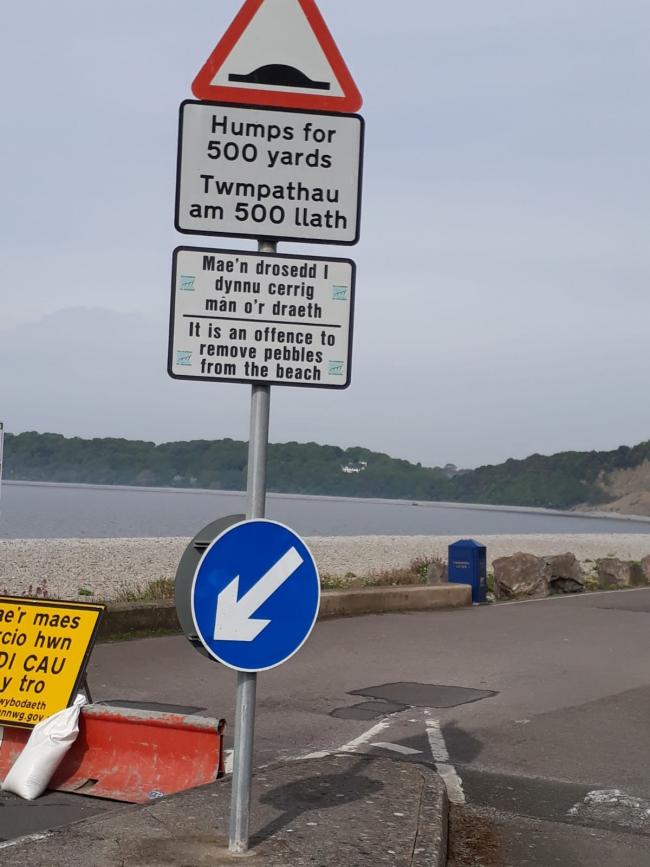 The Vale council has installed a sign at The Knap, in Barry, following reports that people have been travelling to the area and removing pebbles from pebbly beach.

Vale and Barry Town Baruc ward councillors Steffan Wiliam and Nic Hodges said they had received complaints from Knap residents about cars driving to the area and collecting pebbles in buckets before driving away.

Removing pebbles from the beach is illegal under the 1949 Coastal Erosion Act.

Cllr Wiliam said: “Residents have reported to us that cars are frequently turning up at The Knap, getting out and filling buckets up with pebbles.

“We’re sure that many are doing this with good intentions – to paint the pebbles or to give them to others.

“But taking pebbles away from the beach is not just harmful, it’s illegal.

“When they’ve seen them there, the police have told people to put pebbles back on the beach, and residents have explained the law to others they’ve seen.