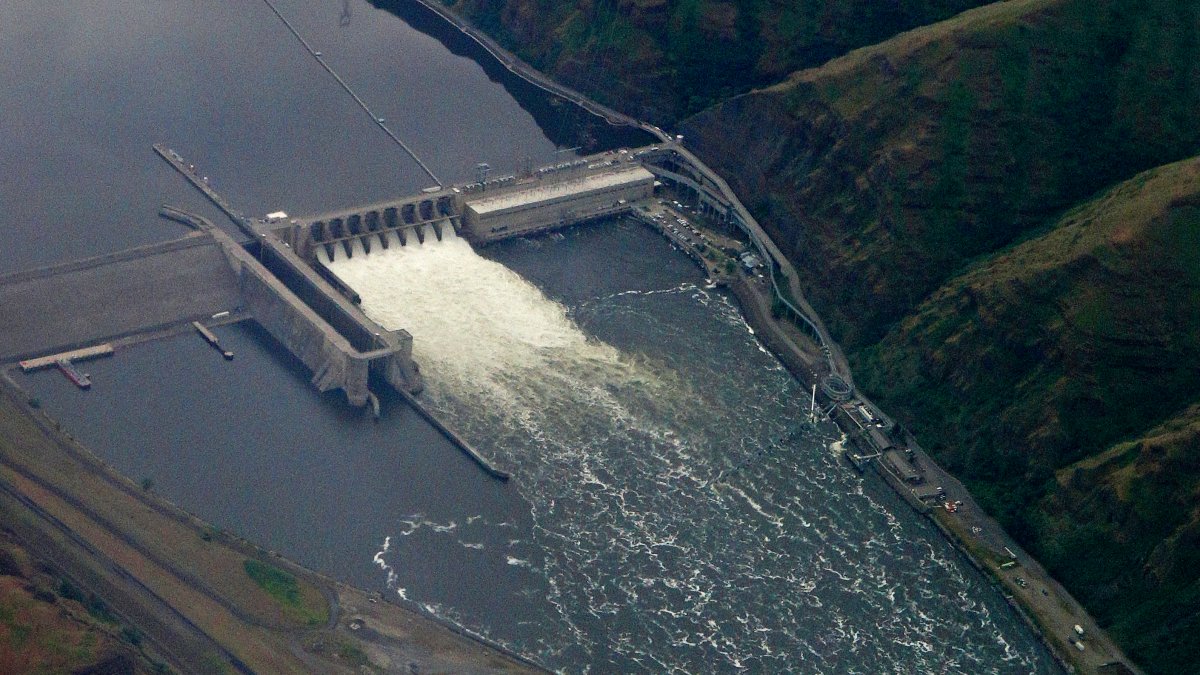 WA - White House: to Help Salmon, Dams May Need to Be Removed

The Biden administration on Tuesday released two reports arguing that removing dams on the lower Snake River may be needed to restore salmon runs to sustainable levels in the Pacific Northwest, and that replacing the energy created by the dams is possible but will cost $11 billion to $19 billion.

The reports were released by the White House Council on Environmental Quality.

“Business as usual will not restore salmon,” said Brenda Mallory, chair of the council. “The Columbia River system is the lifeblood of the Pacific Northwest.”

Many salmon runs continue to decline, which environmentalists blame on dams, Mallory said, and her office is leading multi-agency efforts to restore “abundant runs of salmon to the Columbia River Basin.”

Mallory cautioned that the Biden administration is not endorsing any single long-term solution, including breaching the dams.

A draft report by scientists at the National Oceanic and Atmospheric Administration found changes are needed to restore salmon, ranging from removal of one to four dams on the lower Snake River to reintroduction of salmon to areas entirely blocked by dams. A second report studied how power supplies could be replaced if dams are breached.

“These two reports add to the picture — that we are working alongside regional leaders to develop — of what it will take over the decades ahead to restore salmon populations, honor our commitments to Tribal Nations, deliver clean power and meet the many needs of stakeholders across the region," Mallory said.

More than a dozen runs of salmon and steelhead are at risk of extinction in the Columbia and Snake rivers.