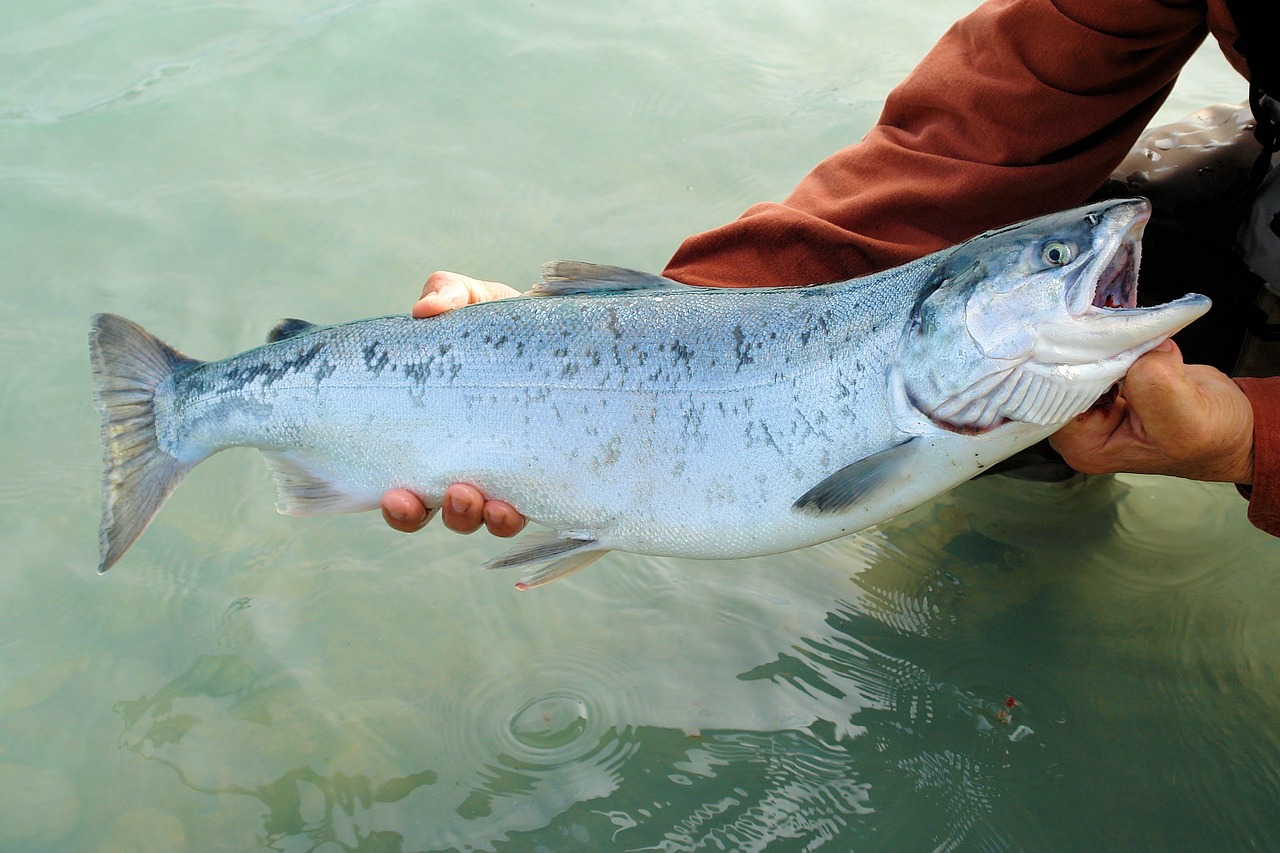 The Washington state Department of Fish and Wildlife has argued that a group run by a fishing guide has no legal standing after the group challenged the agency's management of salmon in the region.

By
The Associated Press via The News Tribune
Section:
Fisheries
Region:
Pacific Northwest

The decision reaffirmed the rights of Washington’s Indian tribes to fish in traditional fishing locations.

“What we are asking for is not to overturn the Boldt decision; we just want the Boldt decision enforced,” said Brett Rosson, a fishing guide and president of the Fish Northwest group representing non-Native American anglers.

The group filed the motion Oct. 5 asking to intervene in the court case that began in 1971, saying it wants to ensure that anglers who don't have fishing rights granted by treaties get a fair opportunity to fish for salmon and steelhead in state-owned waters.

The motion to intervene says recreational anglers “are guaranteed the right to catch a minimum of 50% of the available harvest.”