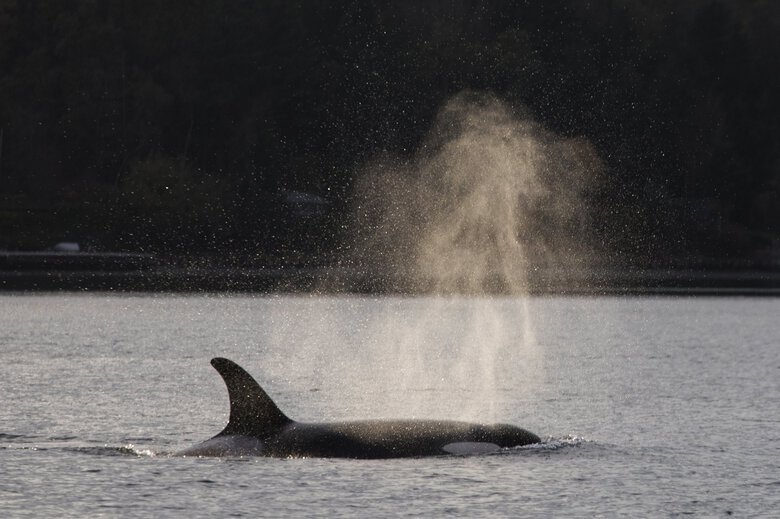 A Navy military testing program that appeared headed to routine approval has hit a wall of opposition from Washington’s governor, attorney general and state agencies because of potential harm to endangered orcas in Washington waters.

The program is being assessed by the National Oceanic and Atmospheric Administration (NOAA), which has determined impacts from the Navy’s proposed testing to be “negligible” and is drafting a final rule for implementation of the program.

The Navy is working with its regulators to make changes in the program — though what those may be is far from clear.

Planned military exercises range from testing torpedoes to firing projectiles from a gun into the sea at seven times the speed of sound, to piloting mine-detecting undersea drones, deploying underwater sonar and exploding up to 1,000 pound bombs at sea. The seven-year program would begin in November , and would be carried on across a vast area from northern California to Alaska, including Puget Sound and the outer coast of Washington.

No southern resident orcas are proposed to be allowed to be killed under the program. But thousands of other marine mammals would be subjected to so-called Level A harassment, which covers a wide range of disturbance and harm up to and including death.