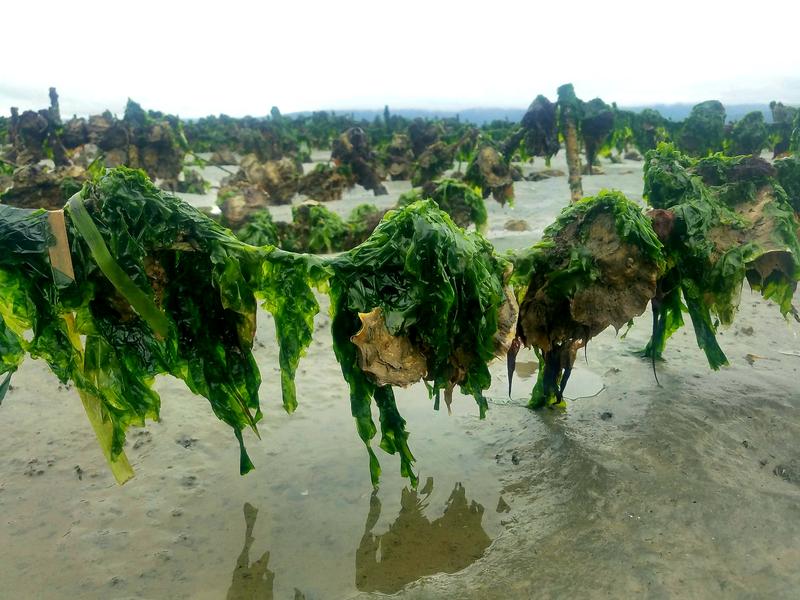 A federal judge has thrown out a general permit for the shellfish industry in Washington that has reduced the regulatory burden on them for decades. Now, growers will have to apply individually to continue existing operations. And an industry group is planning to appeal.

Listen to Podcast On the Half Shell: Shellfish Growers Face the Pain of Covid-19

Criticism of the commercial shellfish industry in Washington’s tidelands has been mounting for years, because of concerns about its impacts on the iconic coastal waters and ecosystems.

In 2007, the Army Corps of Engineers granted the first general permit, covering most growers. It was renewed in 2012 and in 2017, expanded to cover up to more than 72,000 acres, about double what currently exists. Under the permit, the growers did agree to meet more than 30 conditions designed in consultation with the National Marine Fisheries Service and the U.S. Fish and Wildlife Service, to reduce the environmental impacts of their operations, such as reducing debris and protecting native eelgrass and fish.

But critics say many of the operations that have been expanding use industrial techniques that are very similar to the ones the center fights in land-based agriculture.

“...clearing away all the other species from an area to exclusively be able to grow the one monoculture of species that you're trying to grow and use inputs that impact wildlife and impact environmental quality like pesticides and plastics,” said Amy van Saun, senior attorney with the Portland, Oregon-based Center for Food Safety.

In 2017, the center joined with the Coalition to Protect Puget Sound Habitat and brought suit under the Clean Water Act and the National Environmental Policy Act, saying the cumulative effects of the expanding industry could not be ignored. Judge Robert Lasnik agreed, deeming the Army Corps’ permit unlawful.

The shellfish industry provides much-needed family-wage jobs in many rural Washington communities and tribes. Recognizing potential economic impacts, the judge partially stayed the order, allowing for some continued operations, if shellfish growers get new permits in the next six months.

But Margaret Pilaro, executive director of the Pacific Coast Shellfish Growers Association, says her 100-year old organization will appeal. She says the small window the judge provided for growers to come into compliance isn’t helpful, especially given the dire financial situation most of them are in right now.

Listen to Podcast On the Half Shell: Shellfish Growers Face the Pain of Covid-19