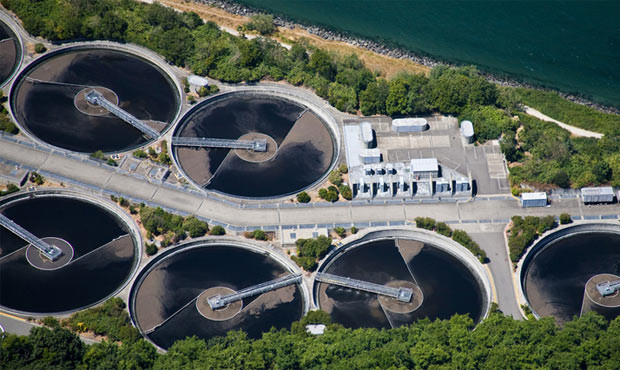 The Suquamish Tribe has filed a notice of intent to sue King County for discharging wastewater into Puget Sound.

This comes after repeated spills at the West Point Treatment Plant at Discovery Park over the past couple of years.

“The Tribal Council felt they had to take action in order to bring attention to the frequency of the spills so that we could try to go toward a solution,” said Suquamish Tribal Chairman Leonard Forsman.

King County “is responsible for at least 11 significant illegal discharges of untreated sewage from the West Point Treatment plant into the Tribe’s treaty-protected fishing areas, with individual discharge events ranging from 50,000 gallons to 2.1 million gallons,” states a press release from the tribe.

The letter, which was sent last week, gives the county two months to come to a compromise with the tribe out of court. Otherwise, a lawsuit will be the result.

“Taking legal action is always a last resort, but we felt that this time, we needed to bring attention to this issue,” Forsman said.

Forsman said fecal matter spills of any size can be very harmful to the Puget Sound’s marine life — and that, in turn, harms tribal members.

“A lot of our people depend on these fisheries for their income, and also for our traditional ceremonies,” Forsman said. “It’s not just an aesthetic or a recreational asset, it’s also a food source.”