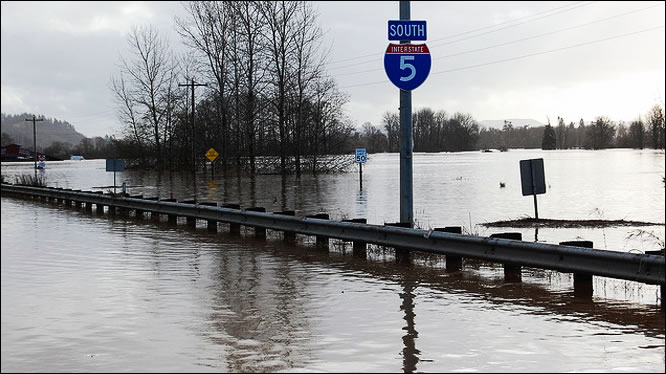 Storms have eroded the dike in recent years, and it needs repairs to protect nearby properties.

Island County Diking District 1 is looking to make crucial repairs to the Sunlight Beach dike in Clinton to mitigate flooding during intense storms.

Diking District 1 Commissioner Thomas Kraft is seeking approval from Island County and the Army Corp of Engineers to conduct the repairs.

Storms over the past few years eroded the sand from the dike, leaving nearby residential property and farmlands vulnerable to flooding, Kraft said.

“We’ve had pretty dramatic flooding damages over the course of four years in excess of $100,000 to property owners,” he said. “We’ve had the streets flooded to where they’re half a foot deep; that threatens septic and utilities.”

Kraft said the diking district would need to repair drift sills that retain sand, but he expects the bulk of the repairs to happen next year because the district is still in the process of obtaining various permits from Island County and the Army Corps of Engineers.

“The vast majority of work we want to do won’t be permitted in time this year,” Kraft said. “Our hope is that we’ll get some emergency permission to repair critical parts.”

The Army Corps of Engineers said it is too early to speculate on the timeline for the permits, which are currently open for public comments.

“We understand the urgency of some of the proposed work,” Army Corps of Engineers Public Affairs Chief Andrew Munoz said.

“So in the interim, we are working closely with Diking District 1 officials and are expediting review of proposed emergency actions,” he said. “USACE engineers are developing a contingency plan to address emergencies that may arise during the upcoming storm season.”