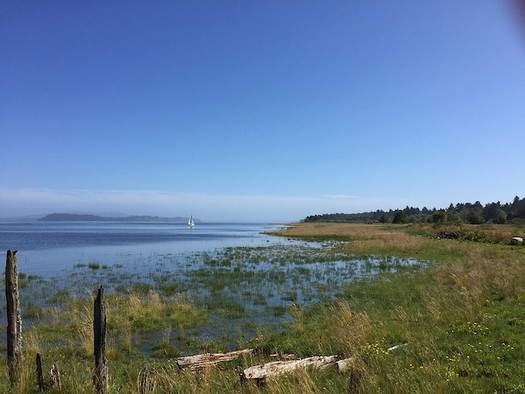 Supporters of the seabed mining ban say the practice would hurt sensitive habitats on Washington's coast.

It received nearly unanimous support in the Legislature, except for two "no" votes in the House.

"It's really rare that we have a chance to stop a potentially catastrophic activity," First explained. "And stopping seabed mining is a huge win for our small coastal towns here in southwest Washington."

First pointed out mining would be disruptive to fishing, the main industry in her region, and noted dredging and sediment plumes can harm sensitive marine habitats. The bill also is important for tribal nations that rely on the Washington coast.

First added one of the biggest concerns with seabed mining is habitats may not be restorable once they've been mined.

"On land, we finally figured out how to do restoration, like along rivers and riparian areas and the like," First remarked. "We have no idea how to restore the sea floor."