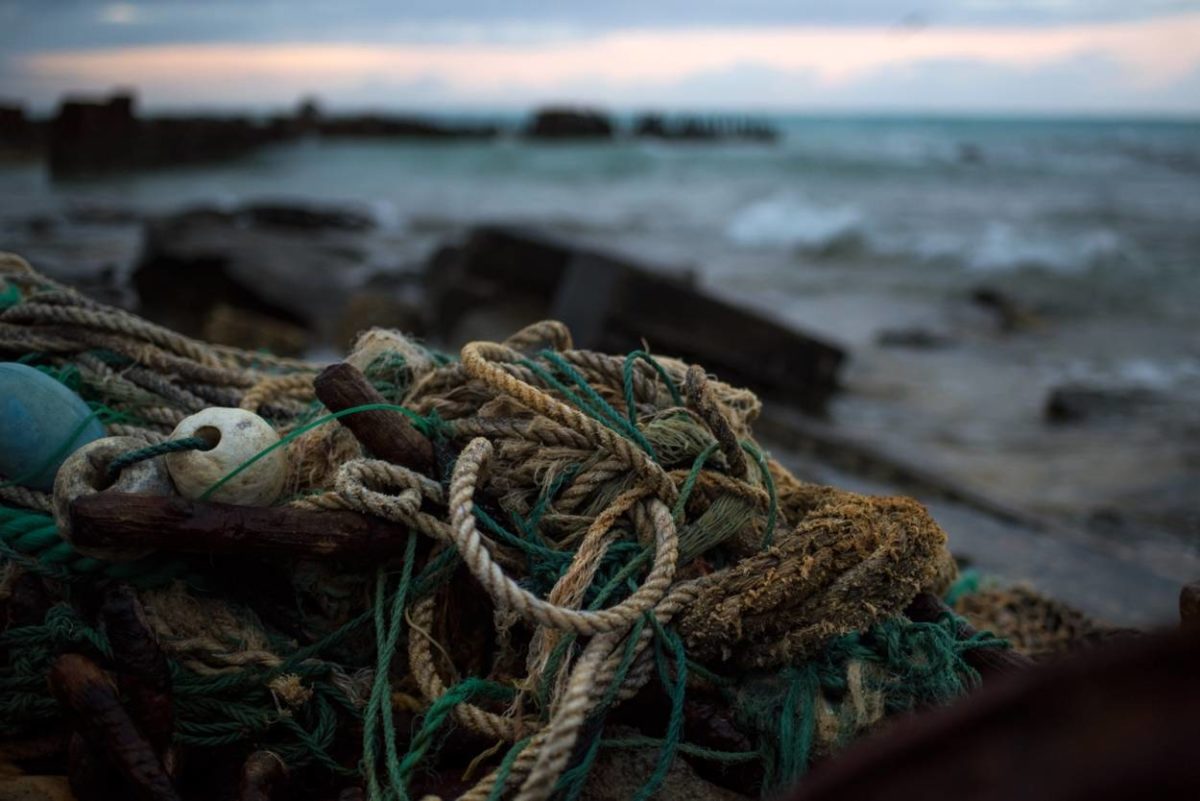 With summer here it is more important than ever for boaters to understand the vital role they play as ambassadors keeping Washington’s waterways safe and clean. Two major hazards boaters produce are oil and trash, but few boaters know what to do when they have a small oil spill on their boat or when they encounter marine debris.

Surprisingly, small oil spills, such as those from oily bilge discharges, account for up to 75 percent of the oil in Puget Sound. Marine debris, ranging from microplastics to derelict boats are often a threat to safe boating and water quality. Most obviously, marine debris can be a major navigational hazard for boaters. Less obvious, but just as harmful are oil and microplastics that can and do make their way into the seafood we eat. Luckily, there is plenty boaters can do to prevent these hazards.

The majority of marine debris is composed of small plastics. These can be anything from cigarette butts to food wrappers and fishing line. Plastics are exposed to tidal action and solar radiation, where they break down into smaller and smaller pieces, making them both harder for collection and easier for wildlife to accidentally consume.

Don’t bring it. The best way to prevent trash from entering our waterways is to not bring it in the first place. Try to replace single-use plastic products and containers with reusable metal. This can be as simple as bringing a metal water bottle instead of a case of plastic bottles.