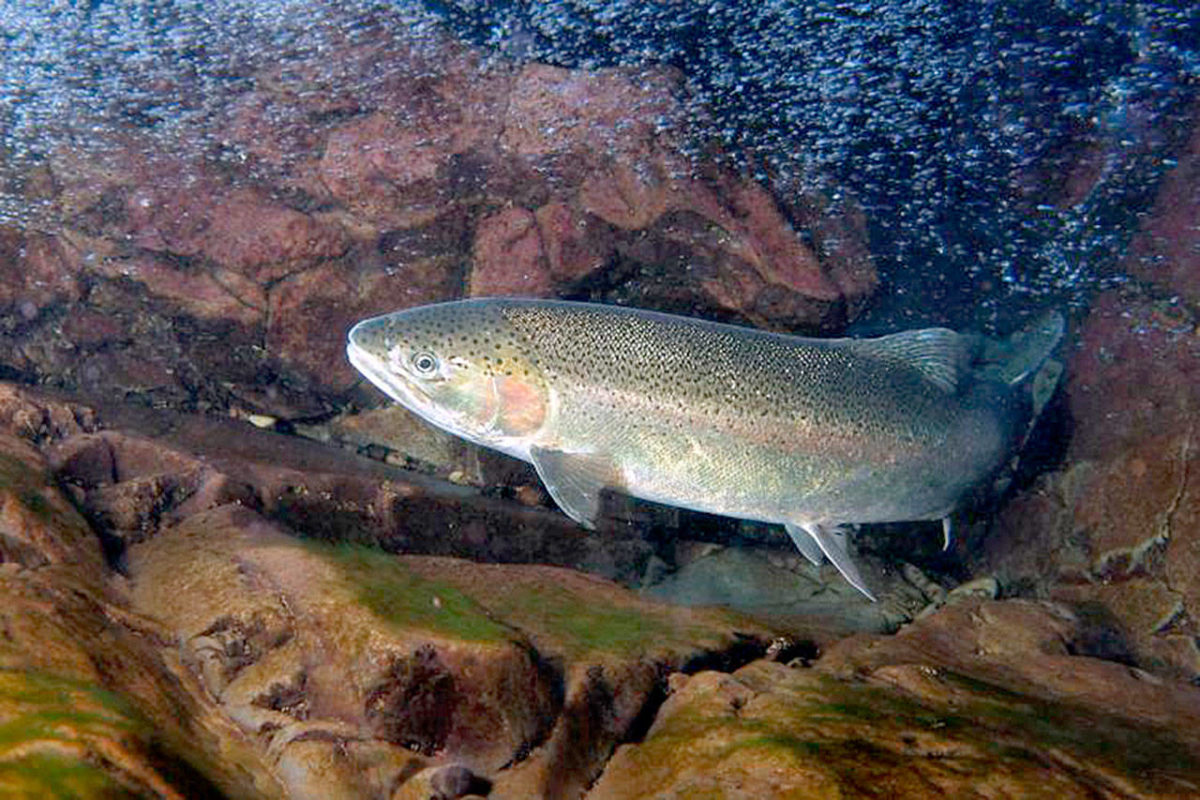 A recent study, with its roots going back to 2004, has showed promising news that Elwha River steelhead trapped for a century miles from the Strait of Juan de Fuca by the Elwha River dams have managed to maintain their natural genetic diversity during that time and are able to return to their old natural cycle of returning to the sea.

The study was conducted by National Oceanic and Atmospheric Administration scientists. It was published in the journal Genes in January as part of a special issue on salmon and steelhead genetics.

The study is continued good news for the return of the Elwha River steelhead fishery. In snorkel surveys during the summer of 2019, scientists found encouraging signs about the rebound of the summer steelhead, with an estimated 920 fish returning up the river.

Scientists speculated that some of the returning steelhead were coming from rainbow trout ancestors trapped above the dams. This study helps confirm that.

The steelhead trapped up the river by the dams became landlocked rainbow trout, basically the same species as steelhead, but without the lifecycle in saltwater.