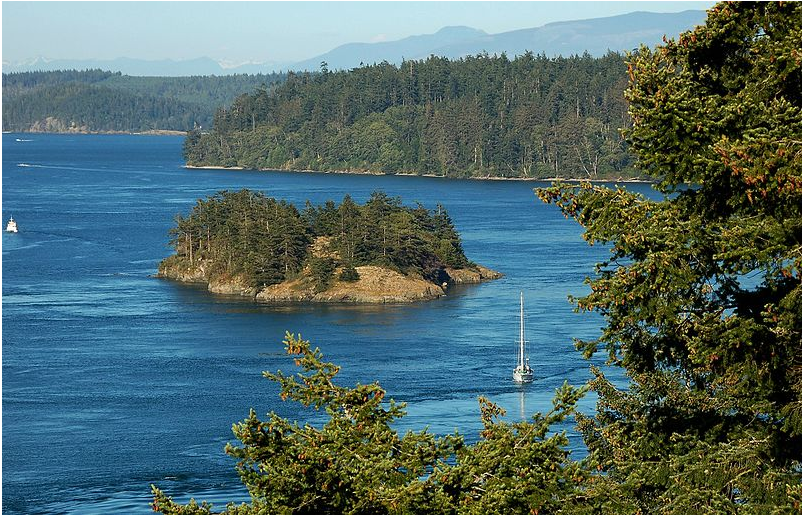 In November, the National Marine Fisheries Service (NMFS or the Service) issued a final jeopardy opinion for 39 nearshore development projects in the Puget Sound region that had been under consultation with the U.S. Army Corps of Engineers (Corps).

While the projects included marinas, residential developments, docks, and bulkheads, the majority of the projects were repair and replacement work for existing structures. In its consultation, NMFS determined that the projects did not include adequate mitigation to protect juvenile Puget Sound Chinook Salmon and the Southern Resident Killer Whale (SRKW) and requested significant increases in required mitigation to protect those species against extinction. The opinion, and the new mitigation framework created by NMFS, has the potential to significantly increase the cost of both new projects and repair and maintenance projects located on or near Puget Sound shorelines that require a federal permit for years to come, and prospective developers should be aware of these impacts as they consider development opportunities.

NMFS drafts jeopardy opinions to fulfill its statutory obligation under Section 7 of the Endangered Species Act (ESA), whereby a federal agency, the Corps in this instance, must ensure that its actions are not likely to jeopardize the continued existence of endangered or threatened species or adversely modify or destroy their designated critical habitat.1 In 2019, citing delays in consultation and NMFS staffing constraints, NMFS engaged with the Corps in an attempt to develop a programmatic consultation to address nearshore development (both new and repair/maintenance) in the Puget Sound region; however, NMFS and the Corps were not able to agree on a suitable framework for programmatic review.