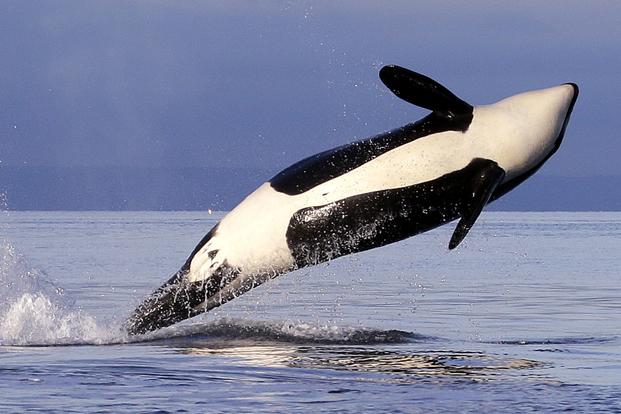 The National Oceanic and Atmospheric Administration has approved a request from the U.S. Navy to continue military exercises in Puget Sound and coastal Washington waters that could potentially harm the endangered Southern Resident orca population.

The increase in the number of takes comes after Naval studies showed the population of Southern Resident killer whales in the sound was far denser than previous models showed.

According to the ruling, which is scheduled to be published in the Federal Register on Nov. 12, the approval of the Navy's proposal came with several provisions to limit the Navy's impact on marine life. They include but are not limited to: