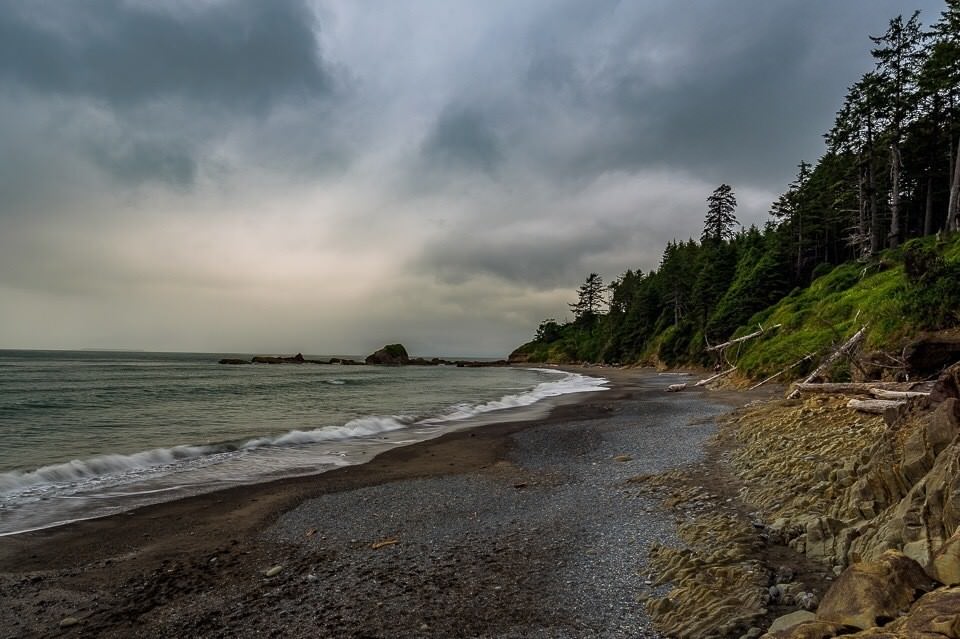 Health board may consider declaring emergency

The Jefferson County Board of Health plans to hear from several community groups during the next few months before it considers whether it should declare a climate emergency.

County Health Officer Tom Locke on Thursday provided information to the board from the Centers for Disease Control and Prevention (CDC) that suggested global concerns with climate change, although two residents adamantly opposed.

“This is a movement to reframe climate change as not only a problem but an emergency problem, as something that requires actions sooner rather than later that has very far-reaching impacts some decades down the road,” Locke said. “But if those impacts are going to be changed in any way, it requires people treating this very differently now.”