Pacific Northwest
One way to mitigate the effects of construction on eelgrass beds is to harvest the eelgrass in the construction path and replant it afterward. Here, harvested eelgrass is awaiting transplant after construction of the 2009 Brightwater outfall in King County. COURTESY PHOTO 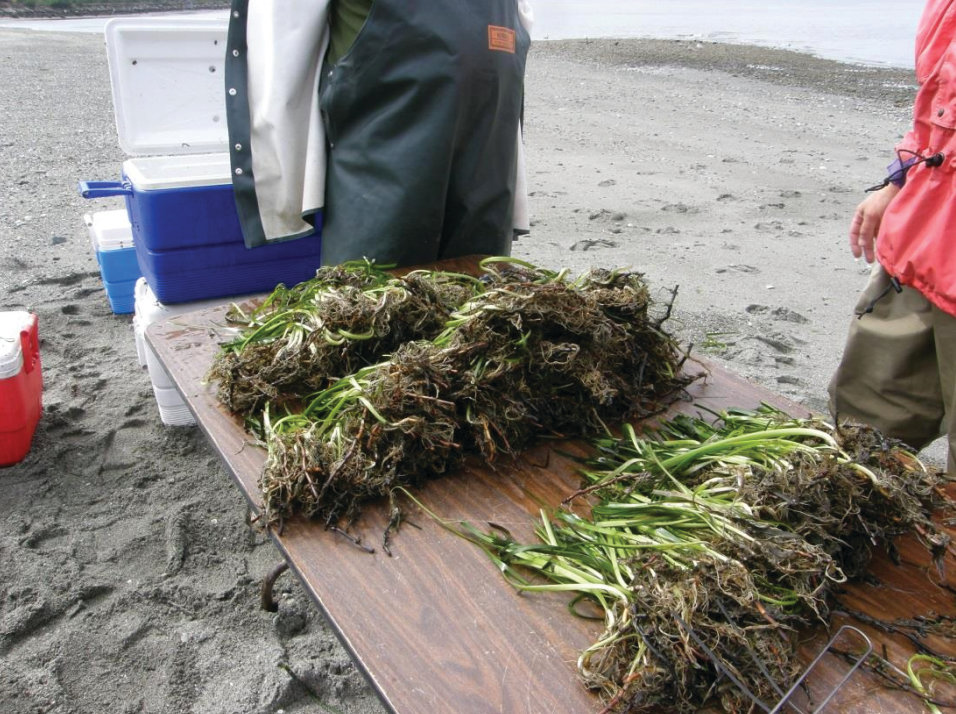 WA - How the city’s sewer system might affect eelgrass

If the City of Port Townsend changes course on plans for a new sewer drain at North Beach, it may be due, in part, to concerns about eelgrass, an aquatic plant beachcombers take for granted but scientists worry about.

Though the City Council voted in November to approve a plan for a new wastewater discharge pipe, or outfall, at North Beach, the City Council also agreed to reconvene and consider other options in the new year before construction begins.

The main concern of members of the public who spoke against the outfall was their hope for less environmental impact by switching the facility to a different type of treatment, a move which they believed, while potentially expensive, would save money in the long run.

The science is clear; nutrient overloading, be it from outfalls or storm water run off into the Puget Sound has an effect on marine life and indirectly on eelgrass beds, which provide important marine habitat.