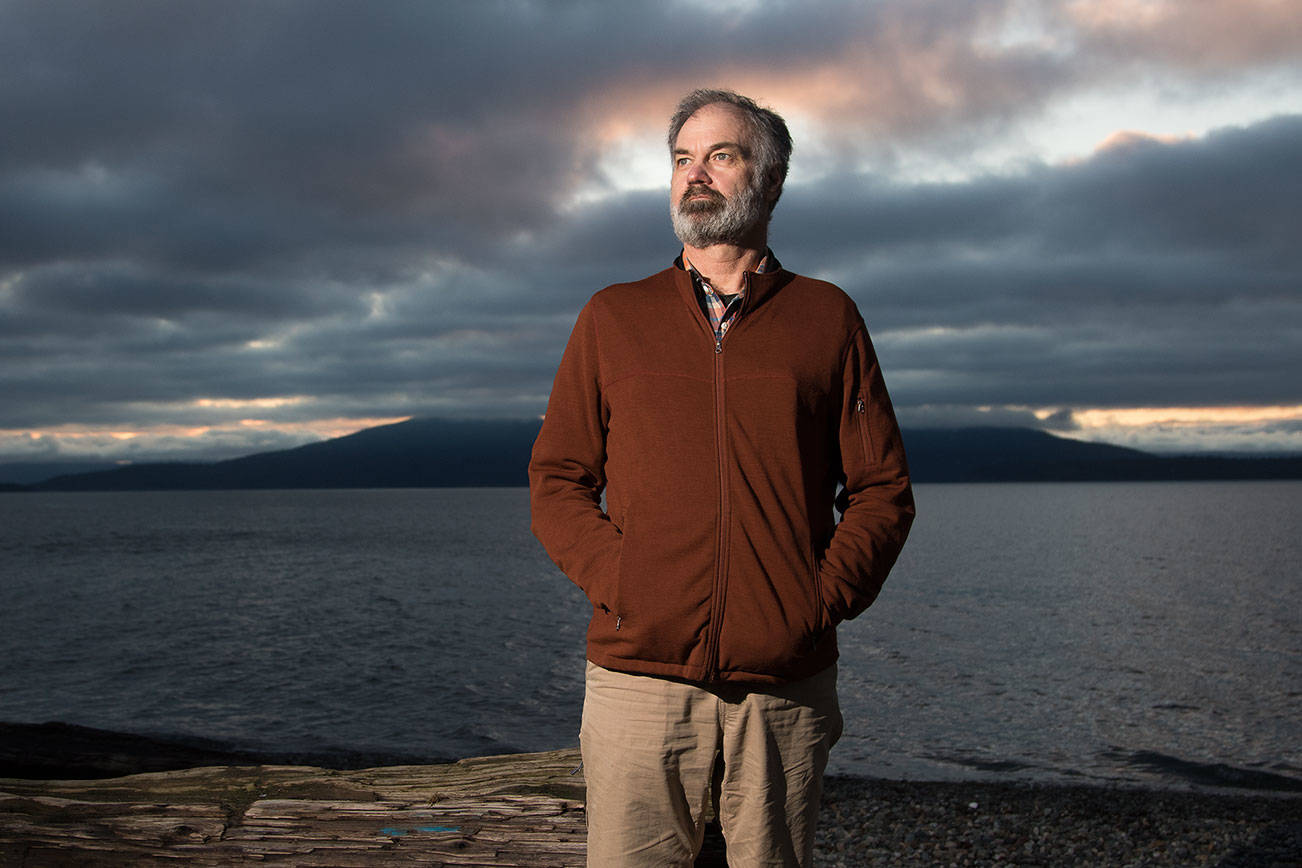 WA - For Tribes, Climate Change Fight Is About Saving Culture

The Tulalips are expanding efforts to protect land and water that are integral to their identity.

TULALIP — When Terry Williams grew interested in climate change in the 1970s, he found information about human-caused global warming to be conflicting and confusing.

“It didn’t make sense until the early ’80s, when we saw a difference in the timing of the floods,” the Tulalip Tribes elder recalled. Later studies bore out what was happening in the tribes’ traditional lands. “The glaciers were melting two to three months early. We got floods in November and December instead of March and April. Rainfall had increased 6%.”

The 5,000 enrolled Tulalip citizens are primarily from the Snohomish, Stillaguamish and Skykomish tribes. In three river systems with the same names, ever-bigger and earlier floods wash away salmon eggs or bury them in river sediment. Higher water temperatures may kill fish that do manage to hatch. They never make it to Puget Sound.

If salmon can’t survive, what will happen to a Native culture based on a plentiful supply?

That question is one that drives the Tulalip Tribes’ intense interest in adapting to and slowing climate change. Williams, 72, helped lead the fight for four decades until his retirement in July as head of the Tulalips’ Treaty Rights Office, which he founded. He passed the torch to Ryan Miller, 33.