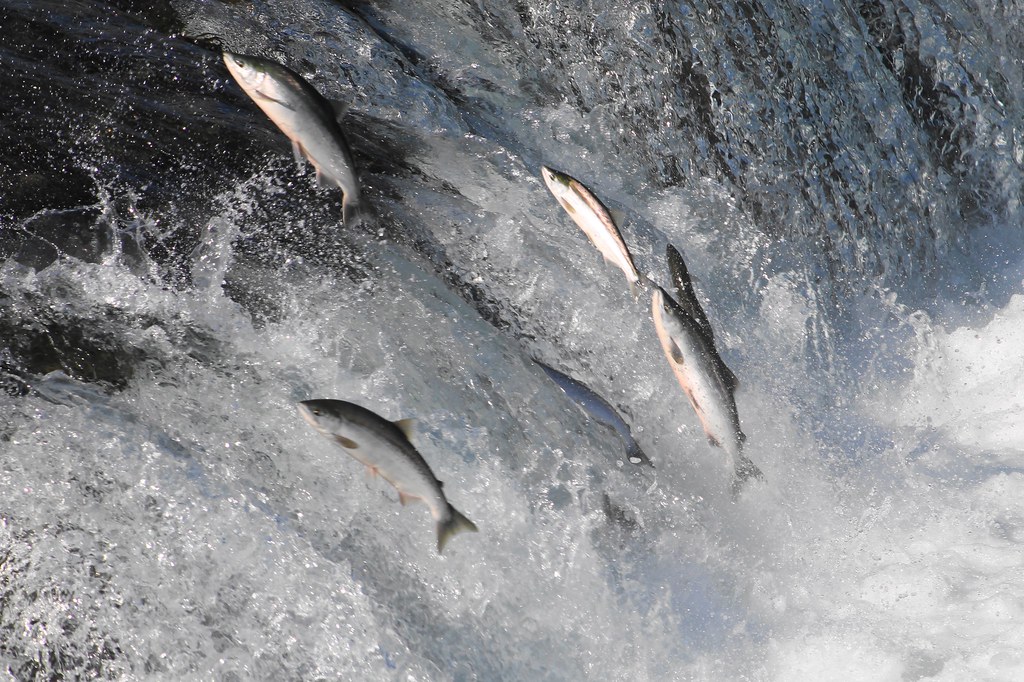 Tribes on the North Olympic Peninsula and other Western Washington tribes are slated to receive up to $50 million over five years for salmon and shellfish habitat restoration through the federal government.

The U.S. Environmental Protection Agency made the announcement Tuesday in Blyn, following the Northwest Indian Fisheries Commission’s monthly meeting at the 7 Cedars Resort.

EPA staff said the funds come from the Bipartisan Infrastructure Law to the commission, which provides natural resources management support for several Western Washington tribes — including the Jamestown S’Klallam Tribe.

“Today’s $7.5 million grant (appropriated for 2023) is a down payment on a $50 million investment over the next five years to support [tribe-]sponsored projects to upgrade critical infrastructure, restore habitat, and address the impacts of climate change on treaty and cultural resources,” Sixkiller said.

Fisheries Commission staff said the EPA funding doubles a previous grant from $25 million to $50 million over five years for the Puget Sound Action Agenda, and it supplements annual EPA funding.

Fisheries commission vice-chair Lisa Wilson said that as stewards of the land the tribes follow an obligation to their ancestors to maintain Puget Sound, and so that future generations can be able to exercise their treaty rights.

“The late Billy Frank Jr. said years ago that we’re at a crossroads,” Wilson said. “Well, we’re really at a crossroads and we really need to move that dial to make sure we regain and retain our way of life.”

U.S. representative Derek Kilmer wrote in a statement he thinks Puget Sound is critical for future generations “because we know that (it) has no equal in terms of beauty and biological value.

“Our indigenous communities have known that and worked toward that ethic since time immemorial. We all know that for too long, the federal government has failed to live up to its trust and treaty responsibilities, and persistently failed to provide the federal funding needed to invest in the infrastructure our tribal communities need.

“But the Bipartisan Infrastructure Law, which I was proud to vote for and which President Biden signed into law, is starting to make a difference.”