Pacific Northwest
A fisherman wades the waters of Sultan River at Sportsman Park in Sultan, last June. State legislation seeks to limit a specific mining practice on the Sultan and other rivers and streams in the county. (Kevin Clark / Herald file photo) 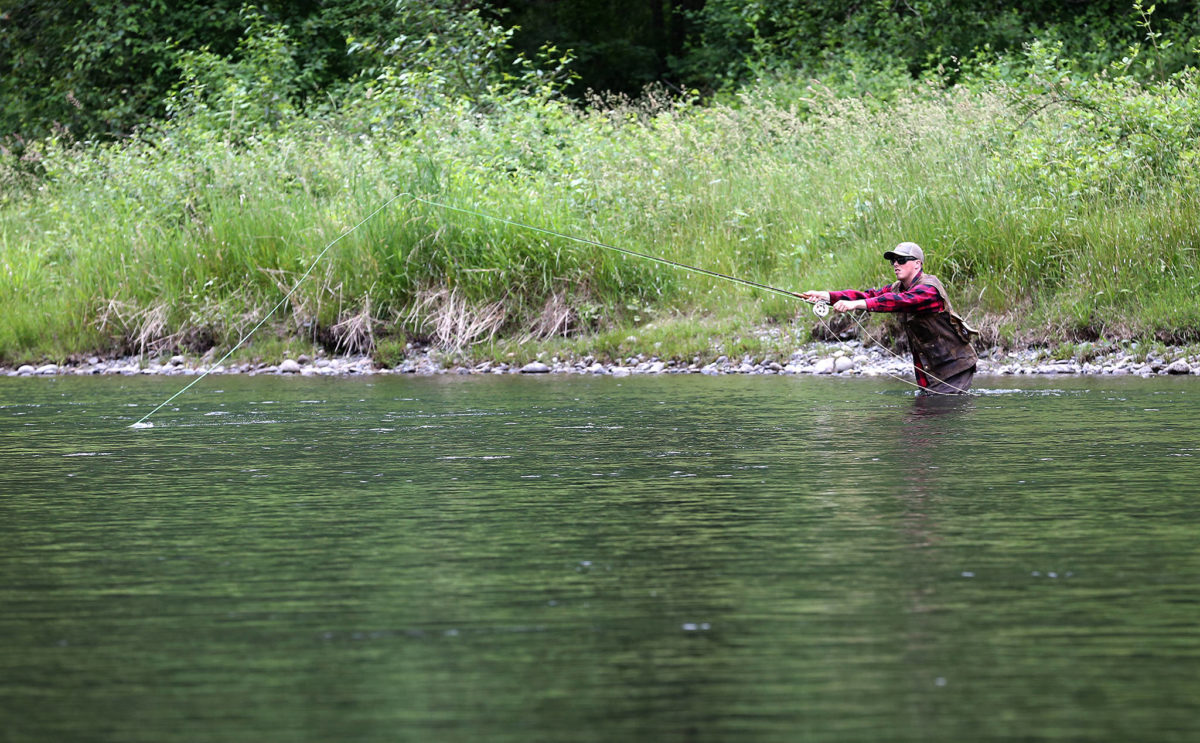 By
The Herald Editorial Board
Section:
Advocacy
Region:
Pacific Northwest

The big ideas get the most attention, but they aren’t the only solutions that are required.

A draft of a long-awaited federal report on a proposal to remove four dams on Washington’s portion of the Snake River to help improve habitat for wild salmon was released last month, with the recommendation to keep the dams but look for other ways to aid salmon. While opposed by many, the removal of the dams is supported by others who see that option as one of the most effective ways to rebuild salmon runs, and, at the same time, help the state’s Southern Resident orca whales, which feed almost exclusively on salmon from the state’s rivers, including the Columbia.

With the final report not expected until this fall, that conversation will continue. But there are other solutions that require action now and can contribute to the health and future of both salmon and orcas.