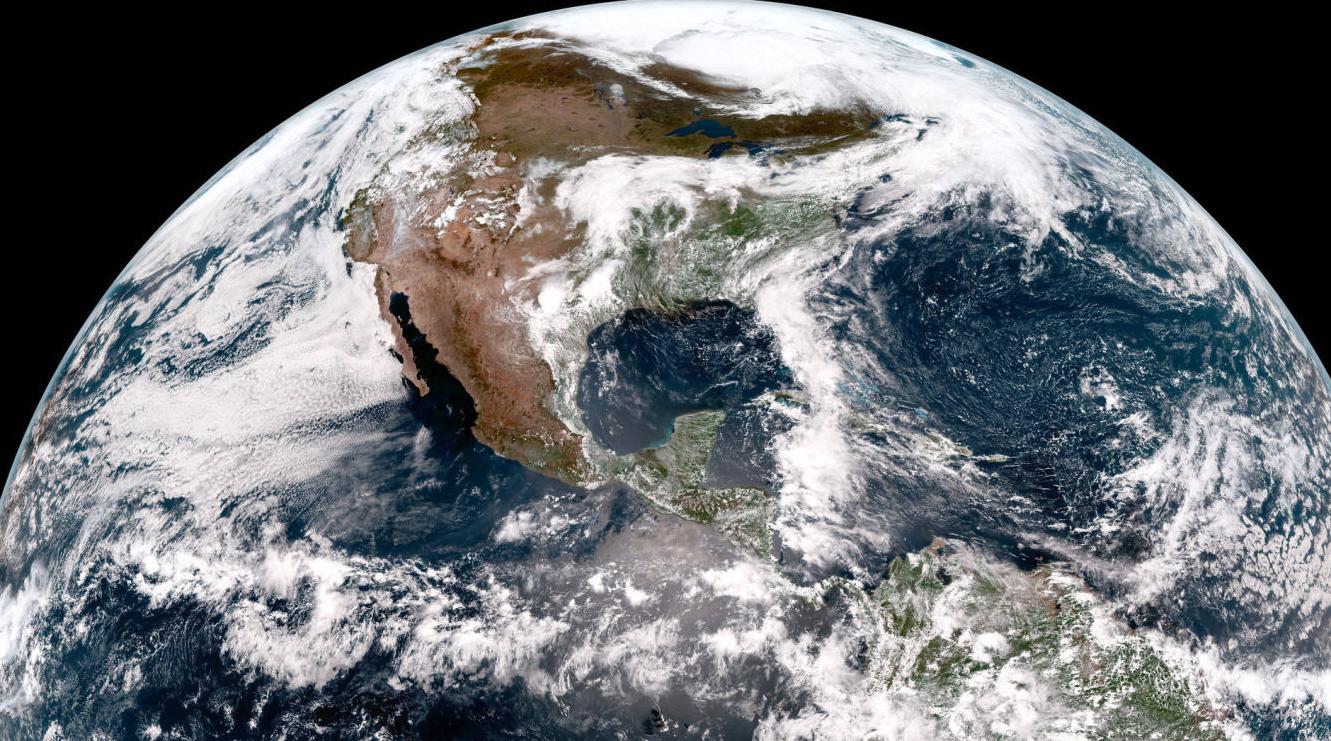 The odds slightly favor a La Niña forming next winter, enhancing the chances of a good Northwest snowpack, the National Oceanic and Atmospheric Administration said May 14.

NOAA’s Climate Prediction Center estimated a 46% chance for La Niña conditions to prevail in December, January and February. The center projected a 42% chance of neutral conditions and only a 12% chance for an El Niño, linked to below-average snowpacks.

Pacific Ocean temperatures along the equator are neutral and probably will remain that way through the summer and into the fall, according to NOAA. Sea-surface temperatures, however, cooled slightly in April.

The odds begin tilting in favor of a La Niña beginning in November, according to NOAA.

NOAA evaluates several climate models in making its forecast. NASA’s Global Modeling and Assimilation Office predicts sea-surface temperatures will be low enough to trigger a strong La Niña next winter, though other models project conditions for a weak La Niña.

Above- or below-average ocean temperatures trigger atmospheric changes that lead to warmer or cooler weather in the Northwest. The influence on day-to-day weather in the U.S. is strongest in December, January and February.

NOAA in May 2019 estimated the chances of a winter El Niño at 57%. Conditions, however, remained neutral.