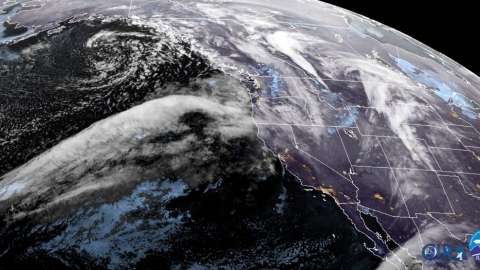 The University of Washington has scored big in two fields in which its research enjoys international renown -- ocean and climate research.

The National Oceanic and Atmospheric Administration (NOAA) has selected the UW to lead a new Cooperative Institute for Climate, Ocean and Ecosystem Studies, which comes with a $300 million NOAA commitment to fund climate and ocean research over the next five years.

The UW also led NOAA's previous cooperative research institute, the Joint Institute for the Study of Atmosphere and Ocean, where its scientists have worked on fascinating stuff.

They've probed marine heat waves such as the "Blob" off the West Coast -- familiar to radio listeners of UW atmospheric sciences Prof. Cliff Mass. They've documented an underwater volcano explosion in the Western Pacific, and the role of iron from ocean sea vents in fertilizing the marine food web.