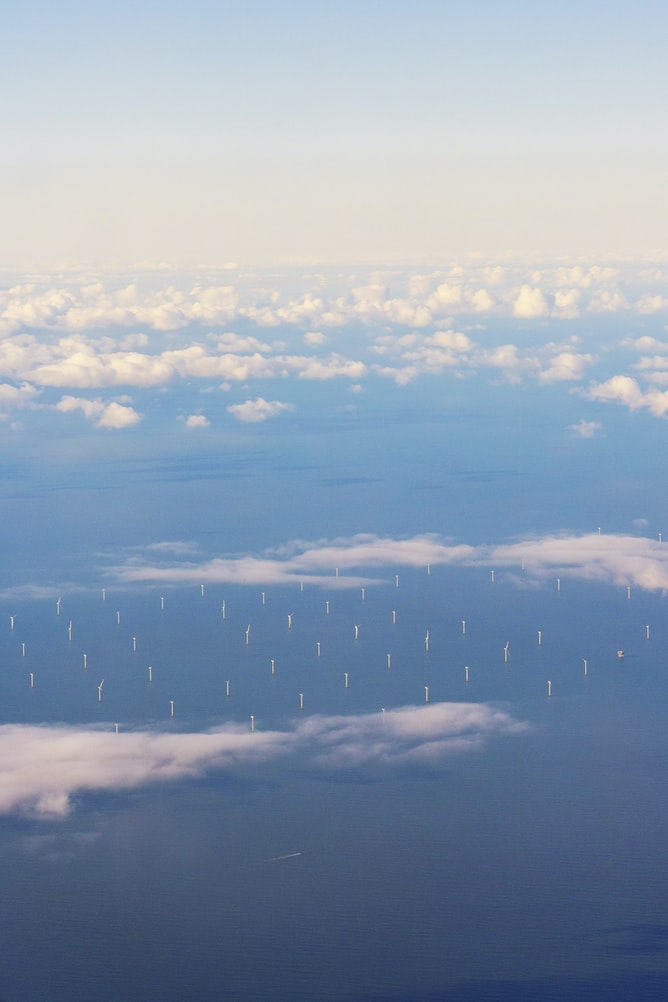 Departments of the Interior, Defense and the State of California agree to accelerate wind energy offshore the central and northern coasts of California

WASHINGTON — Secretary of the Interior Deb Haaland, National Climate Advisor Gina McCarthy, Under Secretary of Defense for Policy Dr. Colin Kahl, and California Governor Gavin Newsom today announced an agreement to advance areas for offshore wind off the northern and central coasts of California. This significant milestone is part of the Biden-Harris administration’s goal to create thousands of jobs through the deployment of 30 gigawatts (GW) of offshore wind by 2030.

These initial areas for offshore wind development could bring up to 4.6 GW of clean energy to the grid, enough to power 1.6 million homes.

The Department of the Interior, in cooperation with the Department of Defense and the State of California, has identified an area (“the Morro Bay 399 Area”) that will support 3 gigawatts of offshore wind on roughly 399 square miles off California’s central coast region, northwest of Morro Bay. The Department of the Interior is also advancing the Humboldt Call Area as a potential Wind Energy Area (WEA), located off northern California. These identified areas will enable the build out of a significant new domestic clean energy resource over the next decade or more.

“I believe that a clean energy future is within our grasp in the United States, but it will take all of us and the best-available science to make it happen. Today’s announcement reflects months of active engagement and dedication between partners who are committed to advancing a clean energy future,” said Secretary of the Interior Deb Haaland. “The offshore wind industry has the potential to create tens of thousands of good-paying union jobs across the nation, while combating the negative effects of climate change. Interior is proud to be part of an all-of-government approach toward the Biden-Harris administration’s ambitious renewable energy goals.”

Today’s announcement comes after years of collaboration between the Departments of the Interior and Defense to find areas offshore the central coast of California that are compatible with the Department of Defense’s training and testing operations. The Bureau of Ocean Energy Management (BOEM) issued a Call for Information and Nominations for offshore wind on October 19, 2018, for three areas off the central and northern coasts, including Humboldt and Morro Bay.