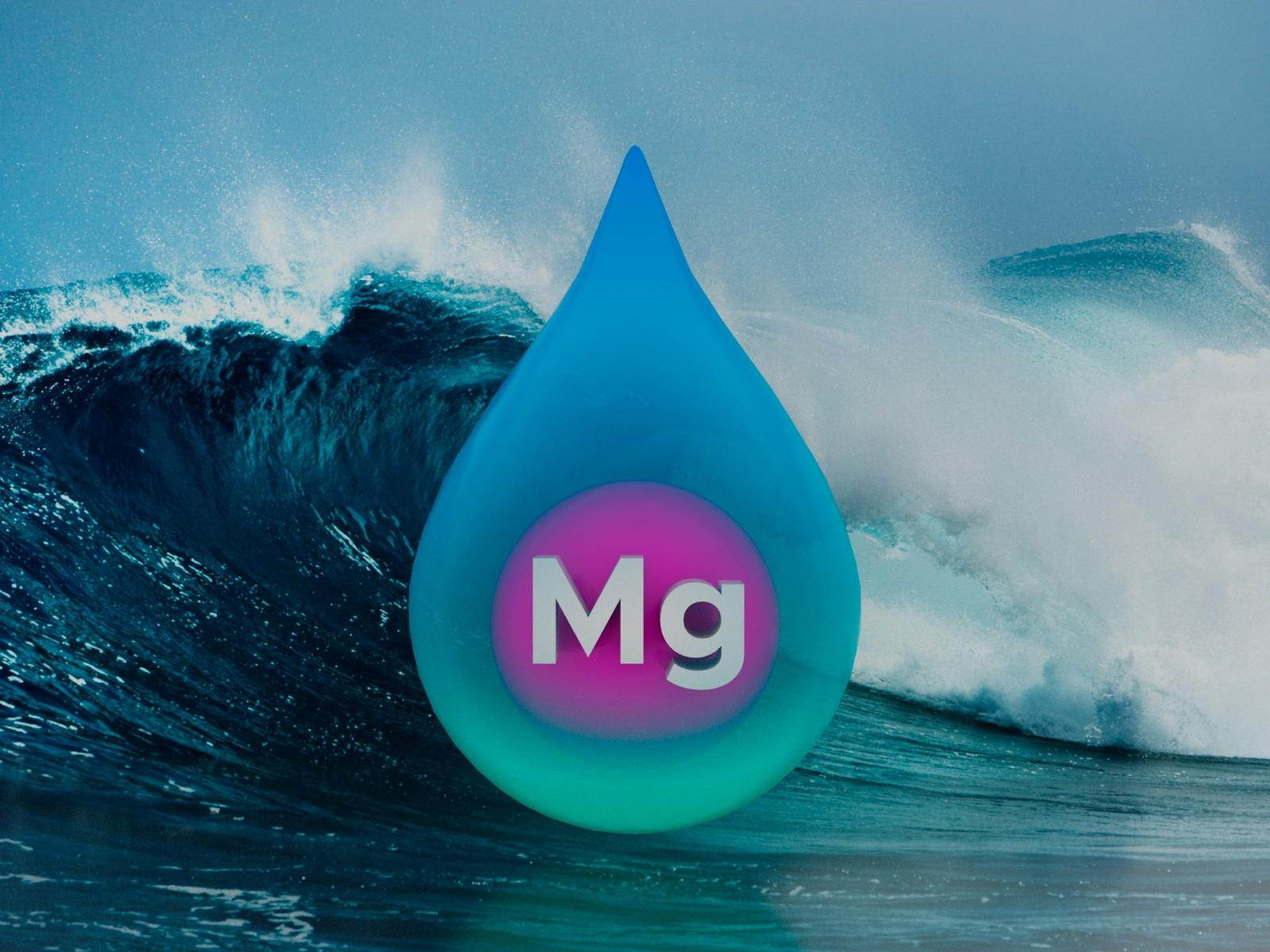 People have been using salts from the ocean, like table salt, since prehistoric times. While table salt is the most easily obtained, seawater is a rich supply of other minerals, and researchers are investigating which ones may be extracted from the sea. Magnesium is one of these minerals that is abundant in the sea and is becoming more and more useful on land.

Magnesium has increasing uses in sustainability, such as carbon capture, low-carbon cement, and potential next-generation batteries. These uses are reviving interest in domestic magnesium production. Currently, salt lake brines, some of which are threatened by droughts, are used in an energy-intensive process in the United States to produce magnesium. The Department of Energy included magnesium on its recently released list of critical materials for domestic production.

Researchers at Pacific Northwest National Laboratory (PNNL) and the University of Washington (UW) have discovered a simple method to separate a pure magnesium salt, a feedstock for magnesium metal, from seawater. Their findings are detailed in an paper that was recently published in the journal Environmental Science & Technology Letters. Their innovative approach  flows two solutions side-by-side in a long stream. The technique, known as the laminar coflow approach, makes use of the boundary that is continuously reacting as a result of the flowing solutions. The system never achieves equilibrium since new solutions are always being introduced.

This method plays a new trick with an old process. In the mid-20th century, chemical companies successfully created magnesium feedstock from seawater by mixing it with sodium hydroxide, commonly known as lye. The resulting magnesium hydroxide salt, which gives the antacid milk of magnesia its name, was then processed to make magnesium metal. However, the process results in a complex mixture of magnesium and calcium salts, which are hard and costly to separate. This recent work produces pure magnesium salt, enabling more efficient processing.

From Sequim water to solid salt

Subban and the team tested their new method using seawater from the PNNL-Sequim campus, allowing the researchers to take advantage of PNNL facilities across Washington State.

“As a Coastal Sciences staff member, I just called a member of our Sequim chemistry team and requested a seawater sample,” said Subban. “The next day, we had a cooler delivered to our lab in Seattle. Inside, we found cold packs and a bottle of chilled Sequim seawater.” This work represents the collaboration that can happen across PNNL’s Richland, Seattle, and Sequim campuses.