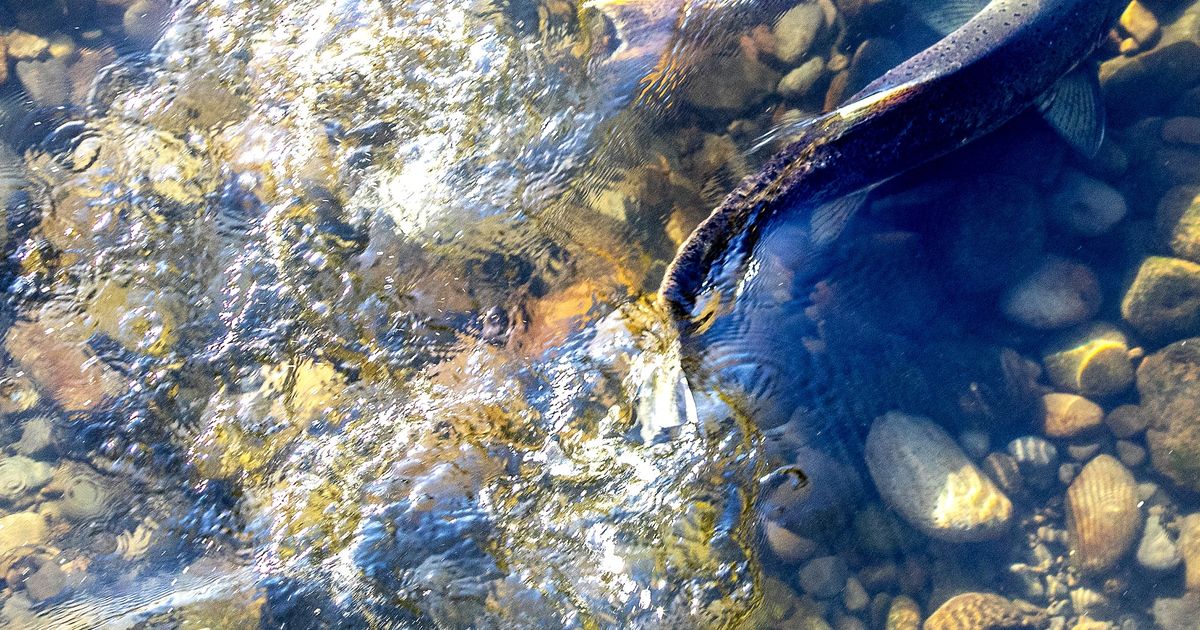 While the attention of Northwest salmon advocates has been focused on a renewed debate over the fate of the Lower Snake River dams, a Washington Democrat has quietly worked to secure an unprecedented investment in salmon recovery through two bills Congress appears poised to pass.

Sen. Maria Cantwell has used her position at the helm of the Senate’s influential Commerce Committee to include more than $2.8 billion for salmon recovery and ecosystem restoration efforts in the bipartisan infrastructure bill the Senate passed in August.

Although Democrats have had to cut their social policy and climate bill known as the Build Back Better Act to half its original size to please centrists in the party, the pared-down version the House unveiled Thursday still includes nearly $2 billion more for hatcheries, habitat restoration and research to understand why more salmon are dying at sea.

After months of haggling between the party’s moderate and progressive wings, Democrats appear close to sending both bills to President Joe Biden’s desk in a matter of weeks.

“This is important investment, regardless of anything else that’s happening,” Cantwell said in an interview, nodding to the heated debate over the Snake River dams that has escalated since February, when Idaho GOP Rep. Mike Simpson proposed breaching them to help restore salmon and steelhead runs.

While even the most aggressive timeline wouldn’t breach the Snake River dams for at least a decade, Cantwell said she wanted to focus on giving salmon recovery “a huge boost at a time when it’s being most impacted – not 10 years from now, not 15 years from now, but right now.”