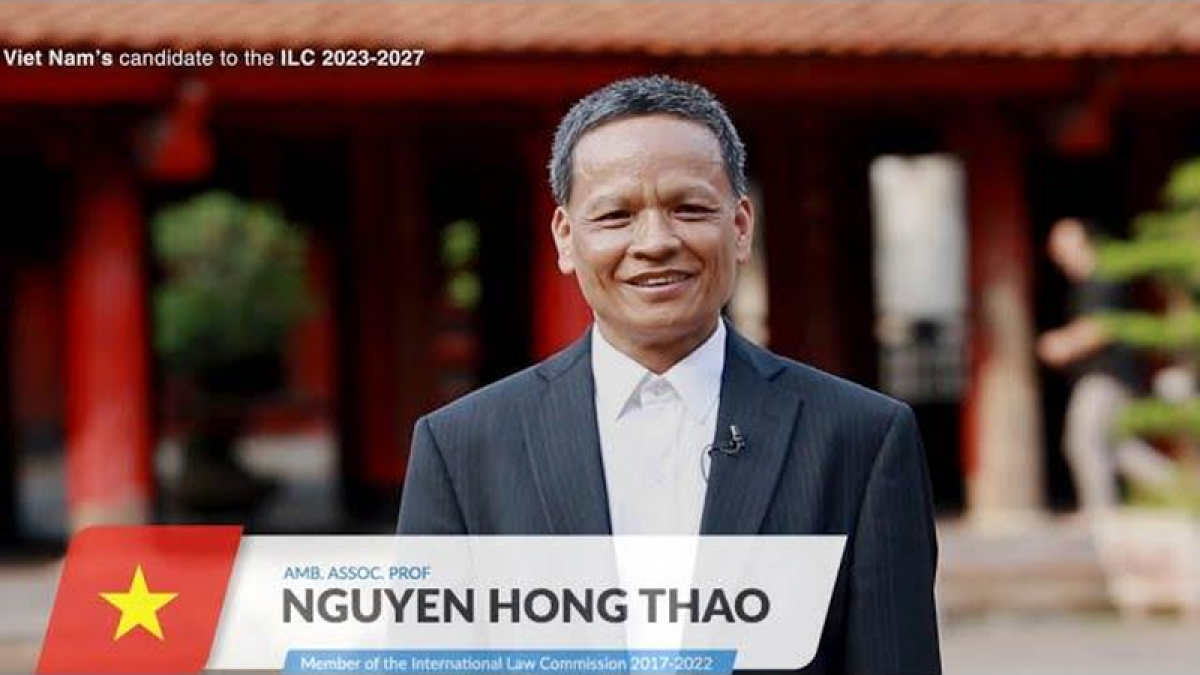 Vietnam - 1982 UN Convention on the Law of the Sea , a key tool for addressing sea-related disputes

VOV.VN - After ratifying the 1982 UN Convention on the Law of the Sea (UNCLOS), Vietnam has actively taken advantage of the legal document to protect its sovereignty and settle disputes in the East Sea, known internationally as the South China Sea.

Vietnam could not attend the first and second UN conferences on the Law of the Sea in 1958 and 1960 for several reasons. After reunification in 1975 it sent delegations to sessions of the third UN Conference on the Law of the Sea held between 1973 and 1982 and absorbed the draft document of UNCLOS. During these meetings, Vietnamese representatives raised issues that were typical of a developing and coastal state which needed to be addressed, thereby contributing to the formation of the rights and obligations of the coastal state with regard to maritime issues.

On May 12, 1977, Vietnam adopted a statement on the Territorial Sea, the Contiguous Zone, the Exclusive Economic Zone, and the Continental Shelf, becoming the first Southeast Asian nation to release such a document. It then issued a declaration of the straight baselines five years later before ratifying UNCLOS in 1994 and promulgating the Vietnam Maritime Law in 2012.

Through these timelines, Vietnam has always proved itself to be a responsible state that strictly enforces all rights and obligations of a coastal state, in line with the provisions of UNCLOS, as well as international law. It can be viewed as a leading nation that has observed UNCLOS in settling maritime disputes, especially those relating to maritime delimitation. According to Ambassador Assoc. Prof. Dr. Nguyen Hong Thao, Vietnam has so far resolved seven out of 11 disputes at sea, an effort that is highly appreciated by foreign experts.

“In 1997, Vietnam and Thailand negotiated the delimitation of the boundary in the Gulf of Thailand. This was the first maritime delimitation document in the region after UNCLOS came into force in 1994. We also negotiated with China in 2000 to divide the Gulf of Tonkin, and with Indonesia in 2003 to define their continental shelves. We also reached agreements on common historic waters between Vietnam and Cambodia in 1982, and on joint exploitation between Vietnam and Malaysia in 1992 and 1995,” recalls Ambassador Thao.

Most notably, the three-step formula applied in the maritime delimitation between Vietnam and China in the Gulf of Tonkin was recommended by the International Court of Justice for the settlement of the Snake Island dispute in the Black Sea which occurred between Ukraine and Romania in 2009.

“We have reaped success in solving problems relating to our Spratly and Paracel archipelagoes as well as maritime management. Vietnam and the Philippines co-drafted an ASEAN statement on the Code of Conduct for negotiations. Vietnam is also a signatory to the Declaration on the Conduct of Parties in the East Sea and is now also an active negotiator of the Code of Conduct of Parties in the East Sea (COC),” says the Vietnamese diplomat.

UNCLOS has so far been ratified by 168 out of 193 member states of the UN. As part of efforts to encourage the remaining countries and territories to join the convention, Vietnam and Germany have put forward an initiative aimed at establishing the UNCLOS Group of Friends as an open forum to allow exchanges on issues of mutual interest.

“As a co-founder of group, Vietnam asserts that it not only adheres to UNCLOS but also helps protect the legal document from attempts to change its core value. Serving as an open forum, I think the UNCLOS Group of Friends is one of very good complementary mechanisms to UNCLOS for us to better understand and better explain the provisions of the convention. These provisions are largely international customary rules that apply to all states, no matter what they are. It is also an opportunity for the United State to participate in and express its views,” says the diplomat.